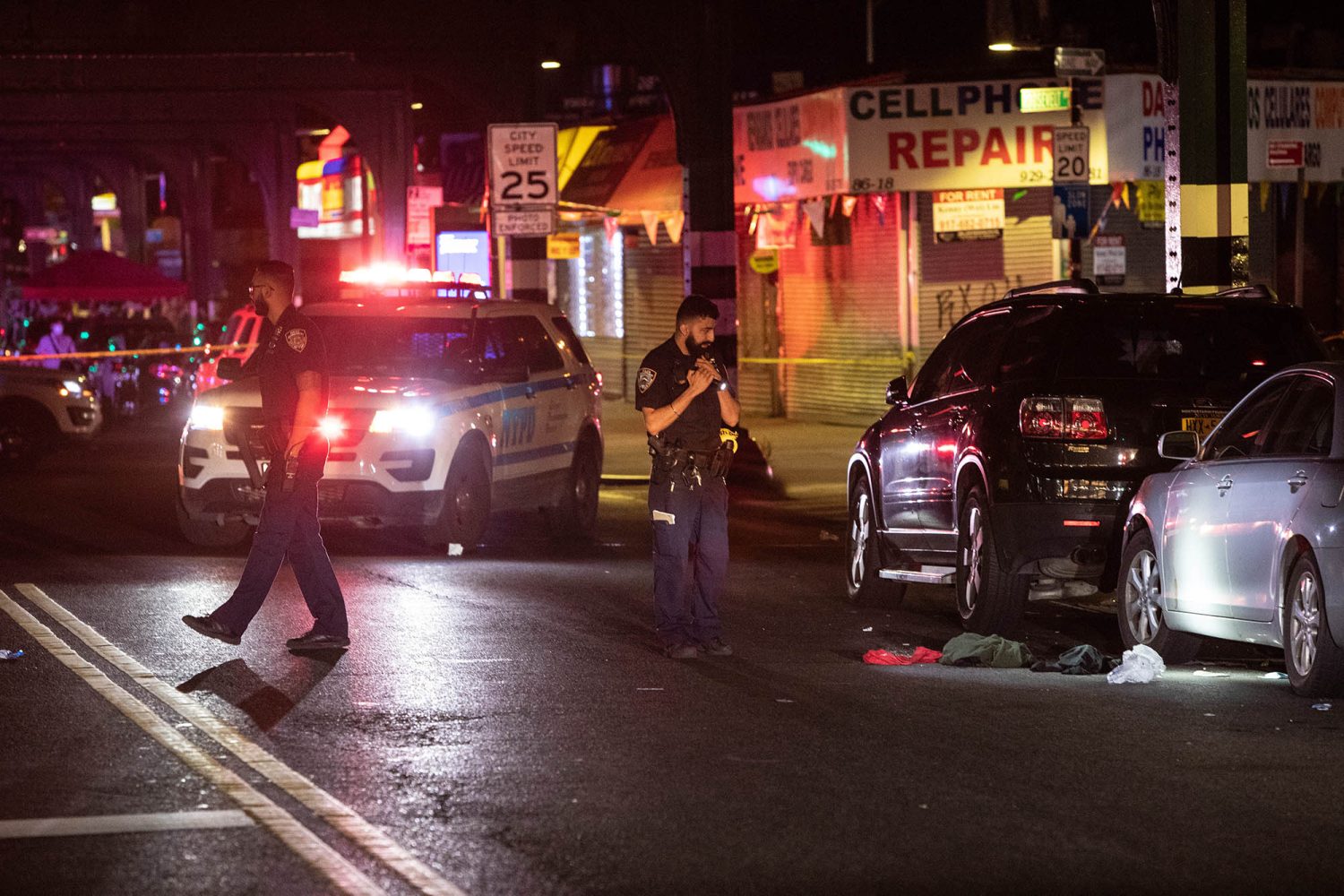 A 17-year-old boy from Texas prevented a home invasion by killing two out of three intruders.

The incident took place on Friday, September 10, in Channelview, a suburb east of Houston. Three men forced themselves into the boy's home with masked faces around 10:40 pm.

Inside was another 17-year-old, a 12-year-old, and an adult woman, presumably their mom. The incident was confirmed by Harris County Sheriff Ed Gonzalez, though the names of the preparators were not revealed to the public yet.

One of the teens grabbed a shotgun as the intruders tried to get into the house. He managed to hit two thieves, who were pronounced dead by the time the help got to the house.

The third robber escaped in what was described at the press conference as a dark four-door sedan.

All three alleged intruders were armed, the police said during a press conference on Saturday.

Sheriff Ed Gonzalez said the case would be presented to the grand jury.

Citizens of Texas are the most armed in the US. In 2021 alone, the state issued over a million gun licenses. Almost 50 percent of Texans have guns in their homes.

Despite the protection, the number of home invasions is on the rise. In most cases, having a gun does not eliminate the threat.

As for this case, the police asked anyone who might know anything about the third suspect to contact the authorities in Harris County.

More information was expected to follow after the third suspect was put into custody. What is Zinc Good For in The Body? A Mugger With A Fake Gun Dies During A Struggle...