The first iPhone 12 models to launch next month just leaked 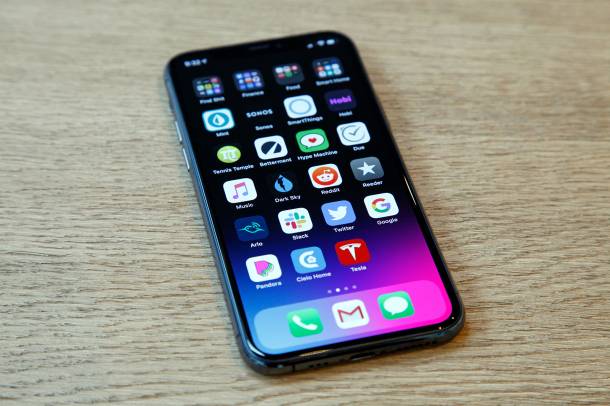 Reports from distinct sources claim that Apple will unveil the iPhone 12 series in mid-October, with October 13th looking like the most likely iPhone event date at this point. iPhone 12 preorders will start on October 16th, a week ahead of the October 23rd release date. That’s assuming Apple sticks to the same iPhone launch playbook despite the coronavirus-related delays. The iPhone event occurs on a Tuesday traditionally, with preorders set to start on the Friday after that. Orders are shipped to buyers on the next Friday, which is when the phones hit retail stores.

But the health crisis has forced Apple to delay two of the four iPhone 12 versions to November, several rumors have said. Those reports did not agree on which two iPhone 12 versions will be the first to start selling online, but a well-known leaker brings us more details on the matter.

YouTube Jon Prosser, who made a name for himself as a leaker this year, is one of the insiders that claimed Apple would unveil the new iPhone in the week of October

12th, with in-stores sales to start a month later for a couple of those models.

Event on October 13, as I mentioned before.

He took to Twitter with new information about Apple’s iPhone 12 launch plans, saying that the event will take place on October 13th.

The leaker did not offer any price points for the upcoming iPhones. Recent reports claimed the phones might be slightly more expensive than initially expected, considering the more expensive 5G components and screen upgrades. All four iPhones will feature OLED screens, a first for an iPhone series. All of them will also support 5G connectivity, also a first for Apple.