The Golden State Warriors Have Snapped Phoenix Suns' 18-Game Winning Streak In A 118-96 Blowout: "We Run The League." 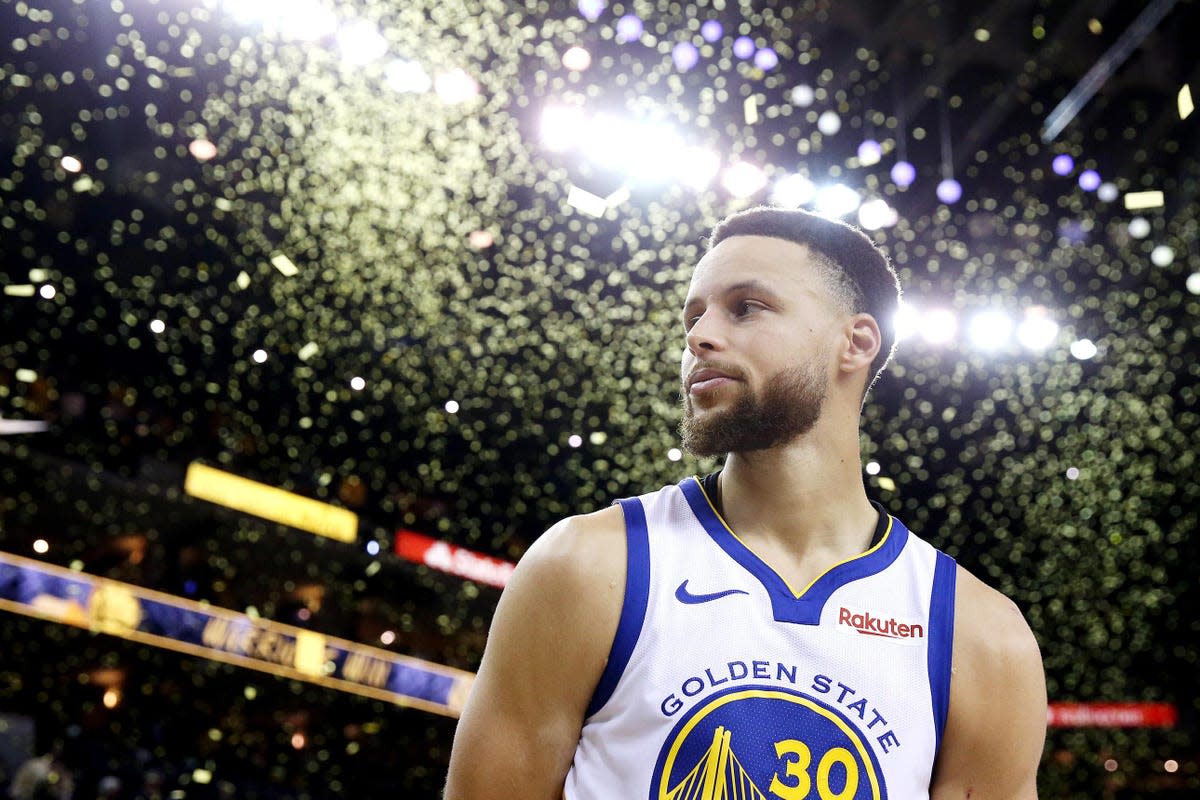 Many people were looking forward to this game, and it's natural to want to watch two of the best teams in the league. In fact, this game was broadcast on national TV instead of the Lakers-Clippers game that also happened today.

Many view the Golden State Warriors as the favorites for the title. They have played like the best team in the league. Everyone knows about how great their team's system is, with plenty of ball movement and everyone taking good shots.

Lots of Golden State Warriors fans were happy with their win, and many expressed excitement about the team's direction. Many expressed their belief that the Warriors are the best team in the league. 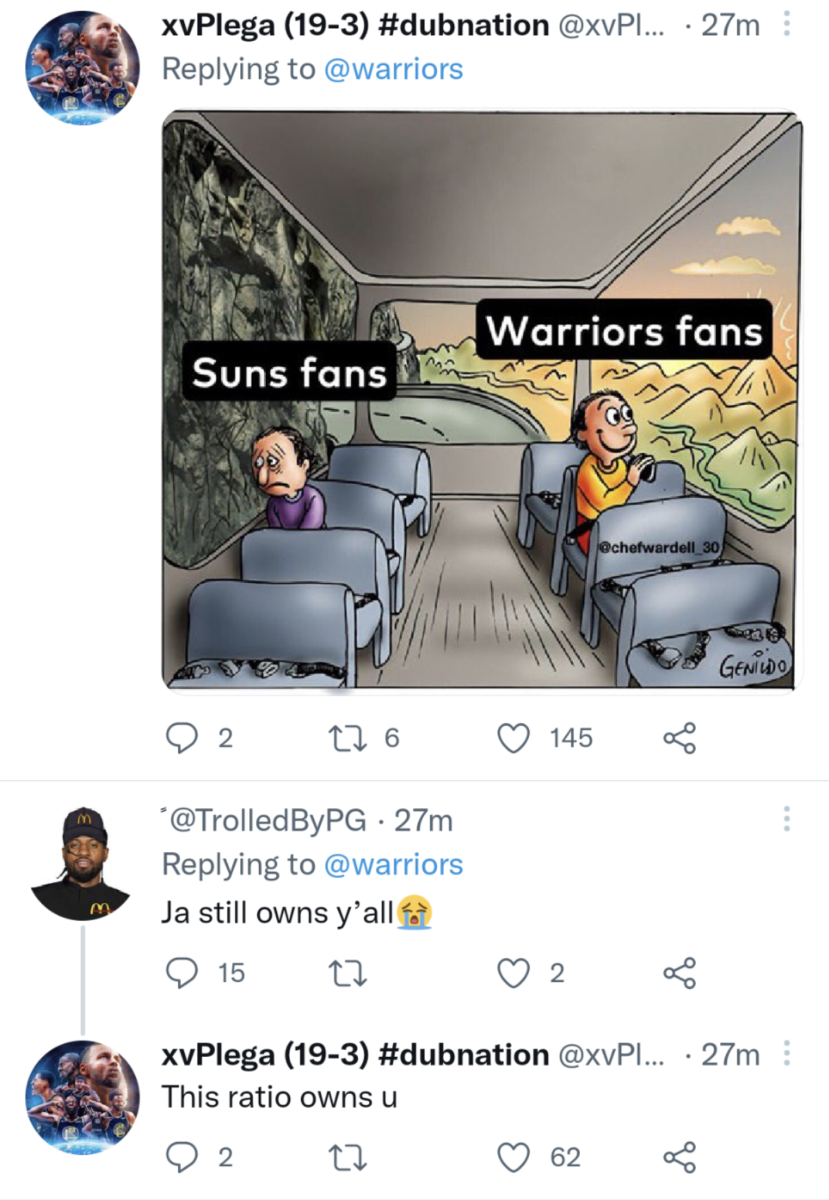 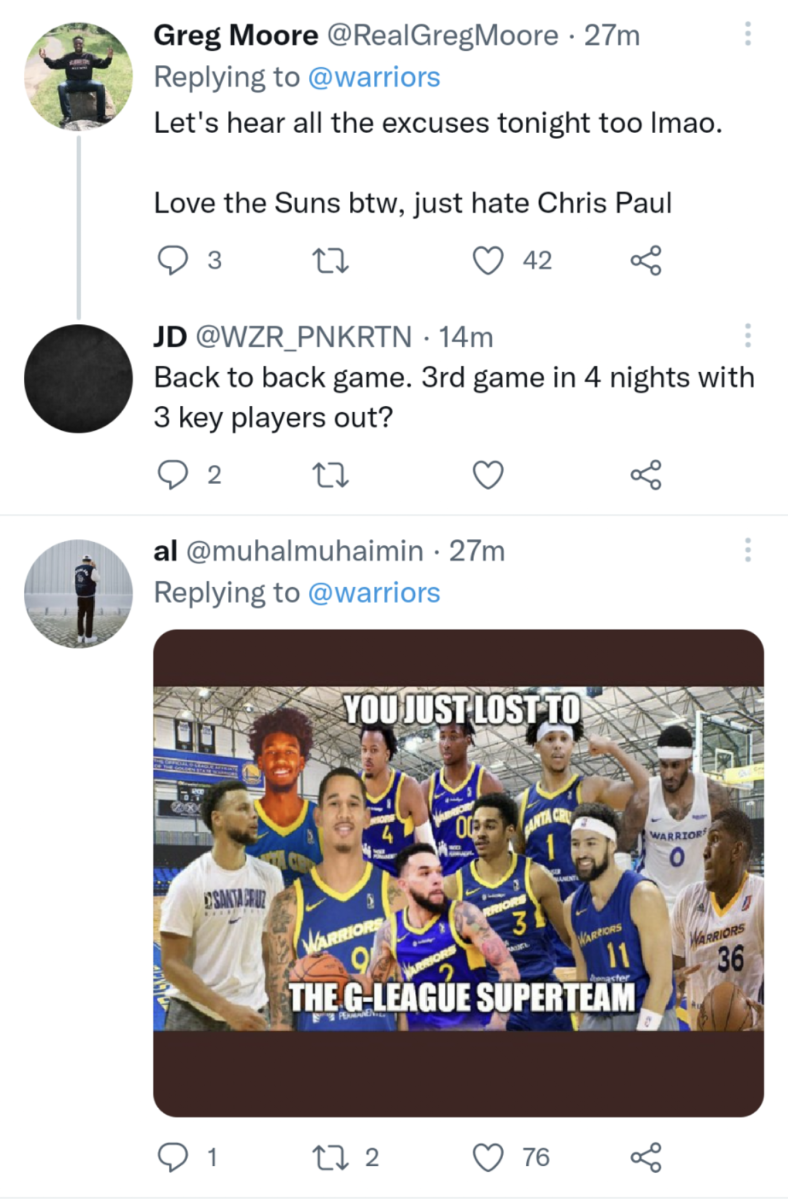 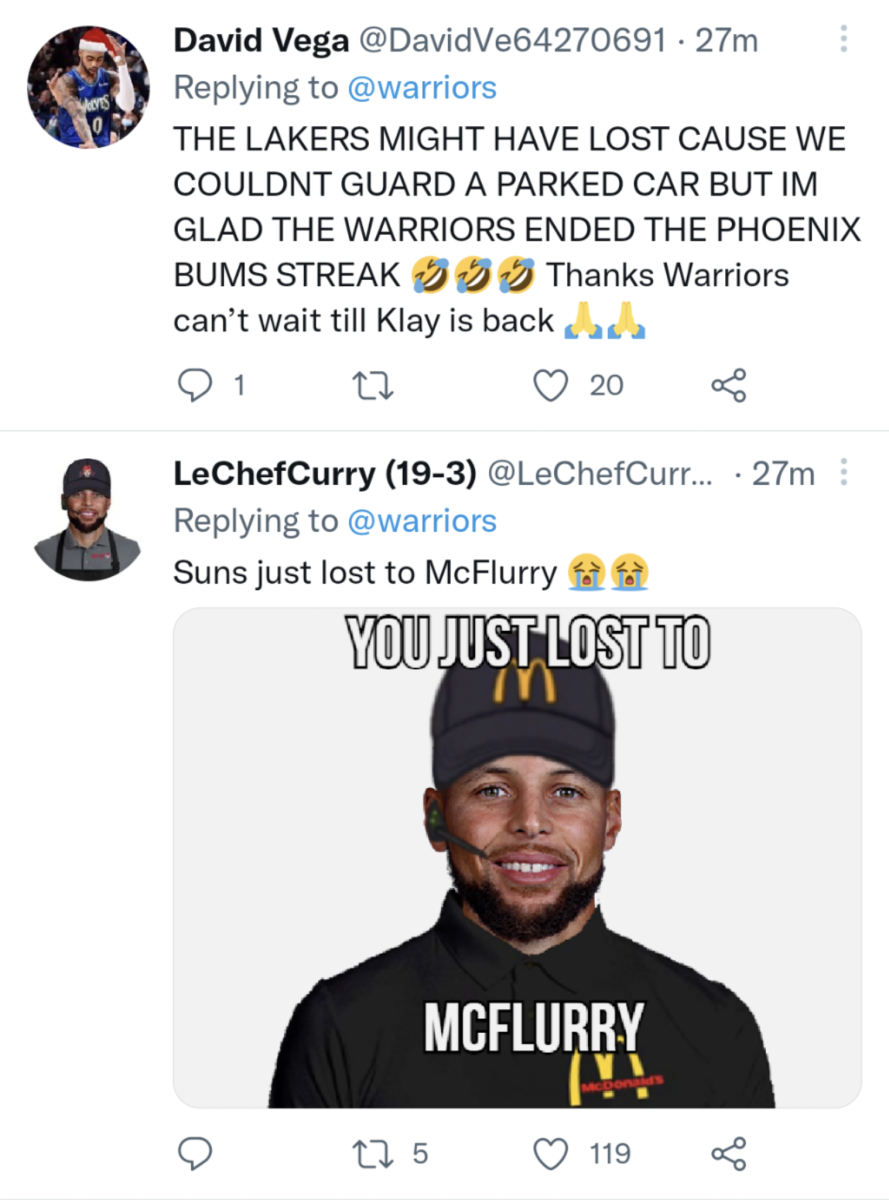 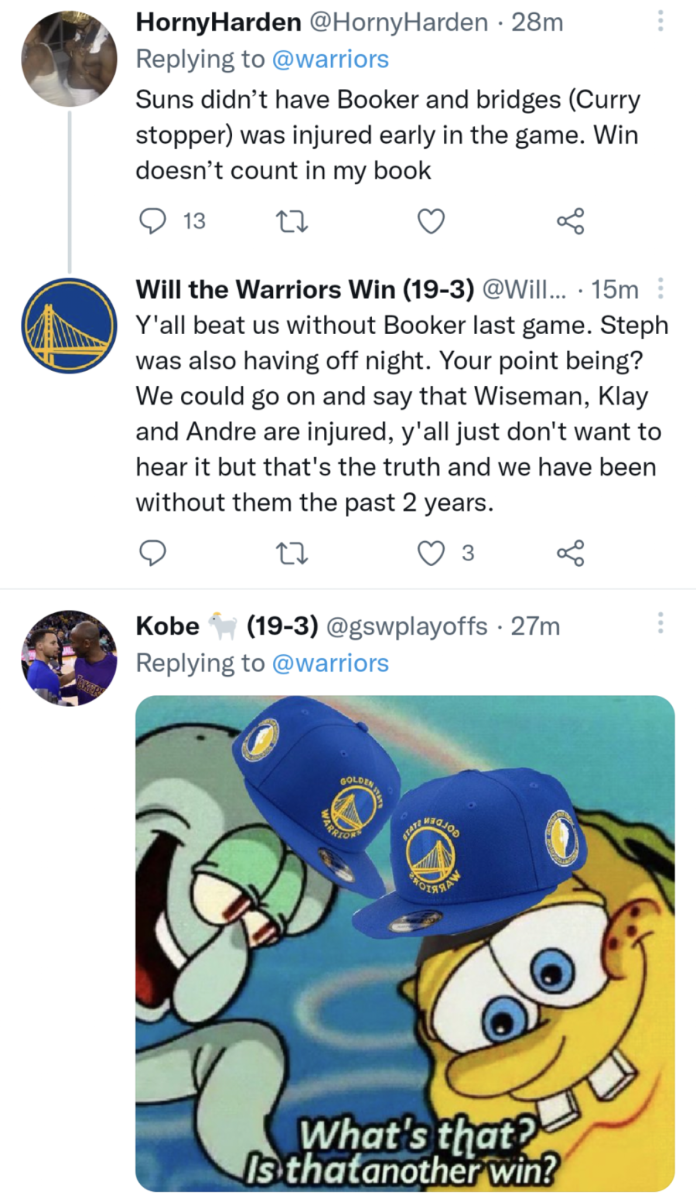 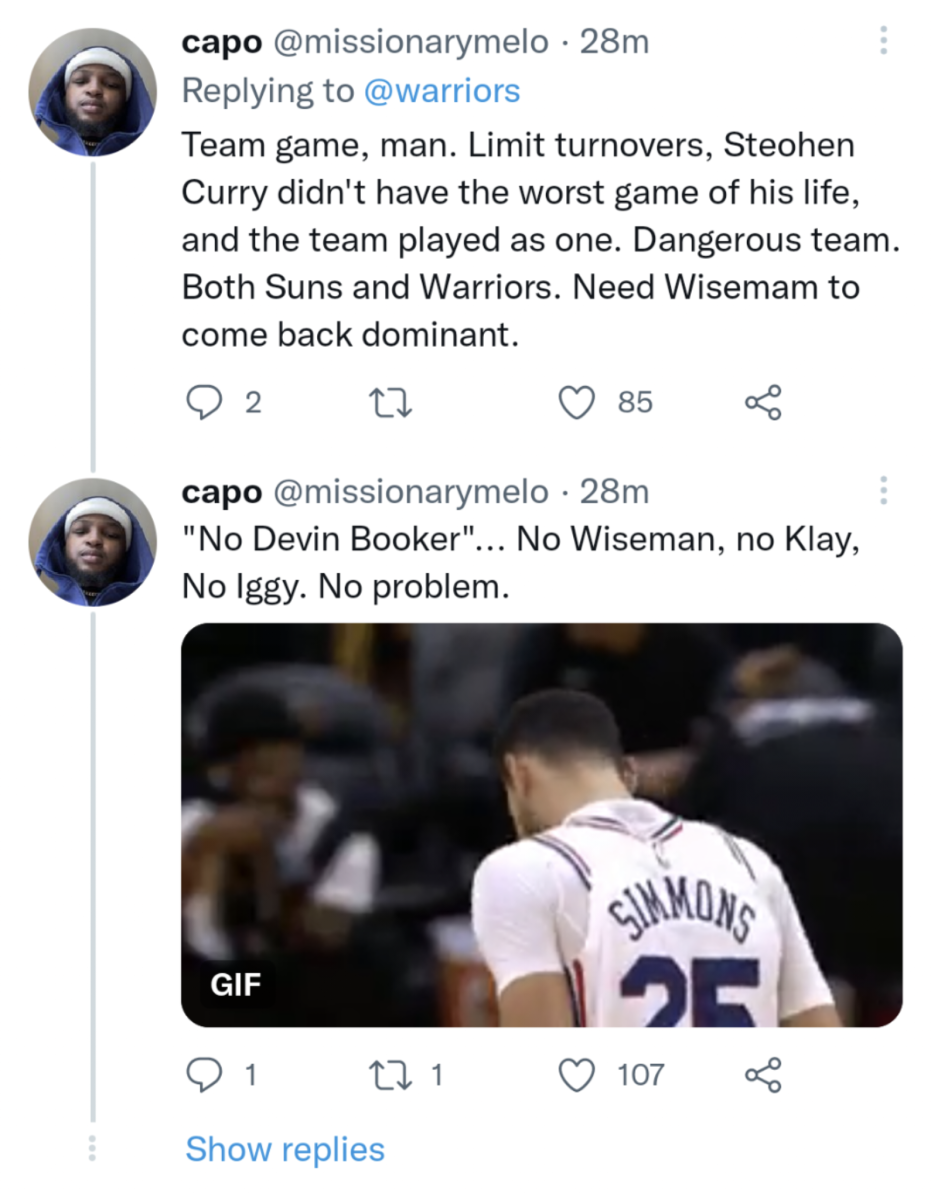 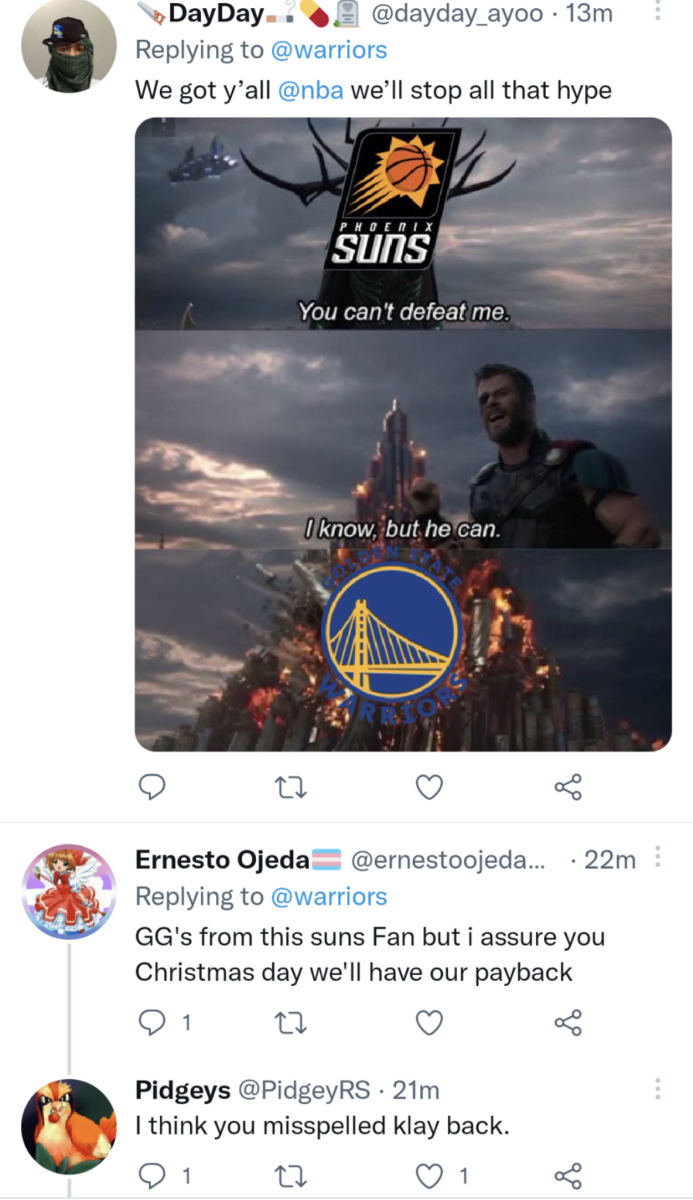 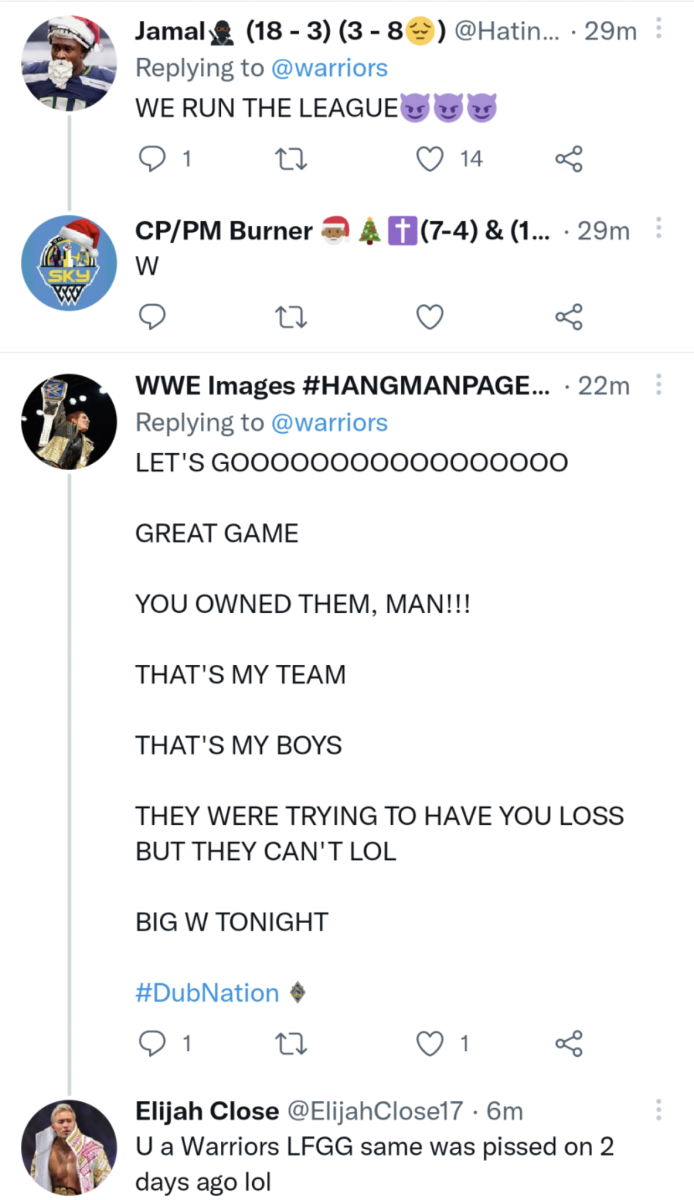 While the Phoenix Suns fans did point out that their team was missing star shooting guard Devin Booker, it should be noted that Klay Thompson and James Wiseman are both still absent from the Warriors roster. Those two additions should make them an even more dangerous squad.

Even though regular-season matchups aren't necessarily indicative of how a team will perform in the playoffs, this is still a great win for the Golden State Warriors, especially since the Phoenix Suns beat them a few days ago. This could be a great potential playoffs series between two powerhouses.

The Golden State Warriors will enjoy this win, but they could become even better as they gel and reach their peak form. It will be interesting to see if they can make it back to the Finals after a two-year hiatus, and perhaps they can win it all. Fans Blast Lakers Defense After They Lose To... Juan Toscano-Anderson On Draymond Green: "He Is...