The Most Anticipated Books of Summer 2021 It’s official: Summer, with its gloriously long days, warm weather, and blue skies, is upon us. While the season promises days spent soaking up the sunshine and taking part in outdoor activities, it’s also important to enjoy the quieter moments. For us, that means grabbing one of the new books we’ve been itching to read, turning up the air-conditioning, and lounging on our couch for a couple of hours until we’re called to check another item off our summer bucket list.

The books below are highly recommended from millions of readers on Goodreads, a place where book lovers rate and review what they read, create lists of their favorites (and not-so-favorites), and share their love of reading with people just like them. 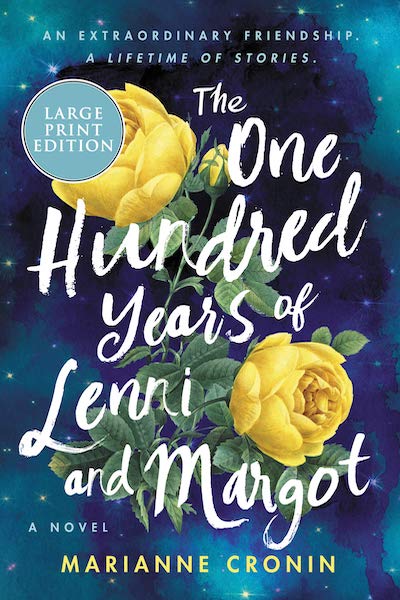 The One Hundred Years of Lenni and Margot

Lenni Pettersson lives on the Terminal Ward at the Glasgow Princess Royal Hospital. When the 17-year-old meets Margot, an 83-year-old patient, at a hospital arts and crafts class, the two forge a plan to leave a mark on the world with the limited time they have left. 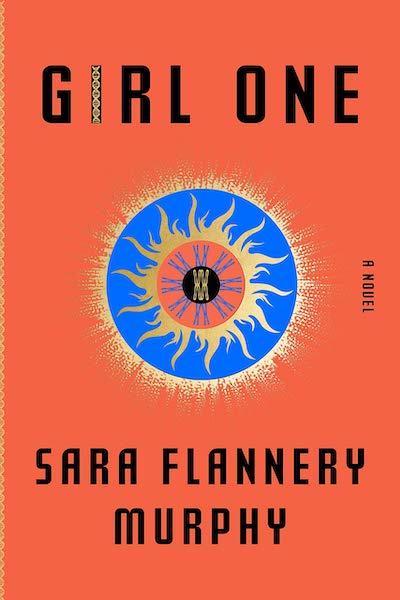 Josephine Morrow is the first of nine “Miracle Babies” conceived without male DNA. When a suspicious fire destroys the commune they’re being raised in, the Girls and their Mothers are forced to go their separate ways.

When Josephine’s mother goes missing, Josephine sets off on a desperate trip to track down her long-lost sisters. 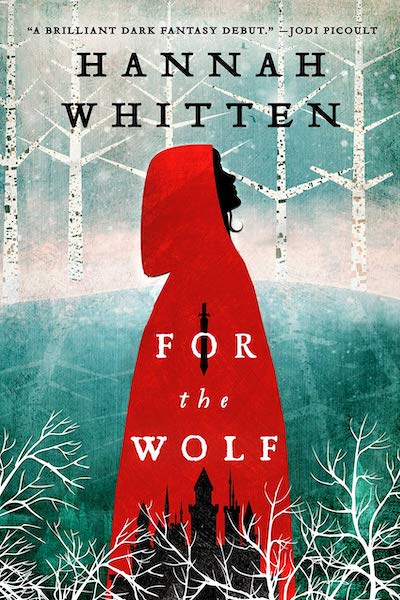 Red is the first second daughter born in centuries, so she’ll be sacrificed to the Wolf in the Wood—and she’s almost relieved to go. 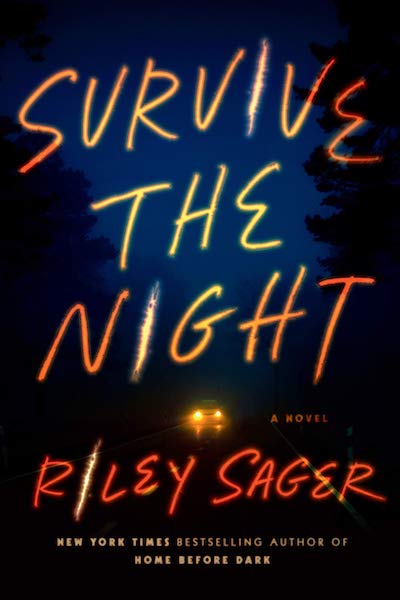 Charlie Jordan and Josh Baxter met at the campus ride board and are sharing the long drive home to Ohio. They’re complete strangers, but the more time Charlie spends with Josh, the more she believes she might be sharing a car with the Campus Killer. 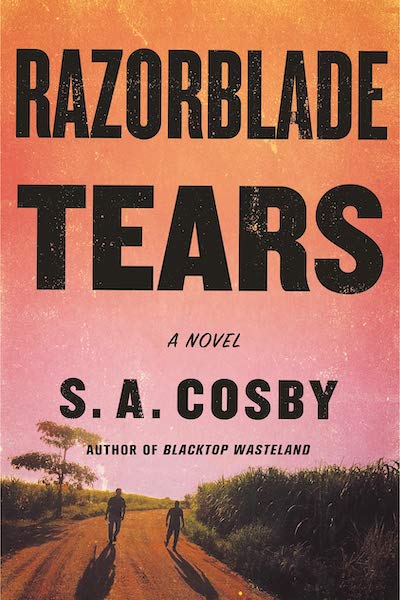 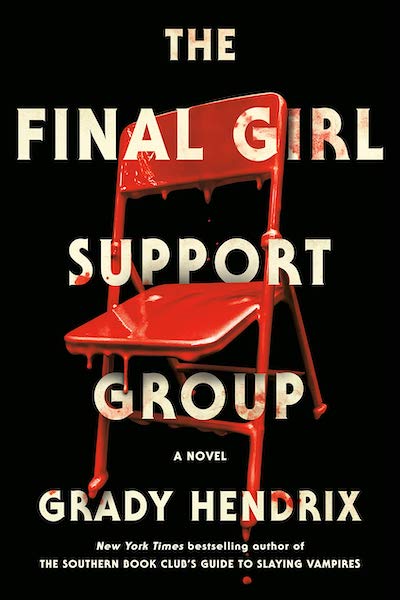 Final girls are the last ones standing as the credits roll for horror movies. But what happens to them after they survive the worst night of their lives? 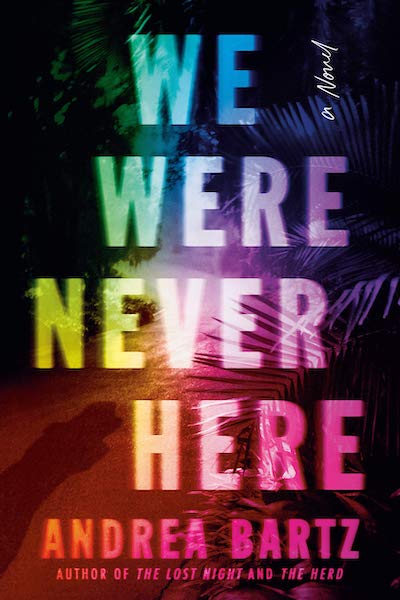 We Were Never Here

Emily is having the time of her life on her annual trip with Kristen. Then, Emily returns to their hotel room one night to find the cute backpacker Kristen brought home dead. According to Kristen, she was acting in self-defense—but the same thing happened on last year’s trip. 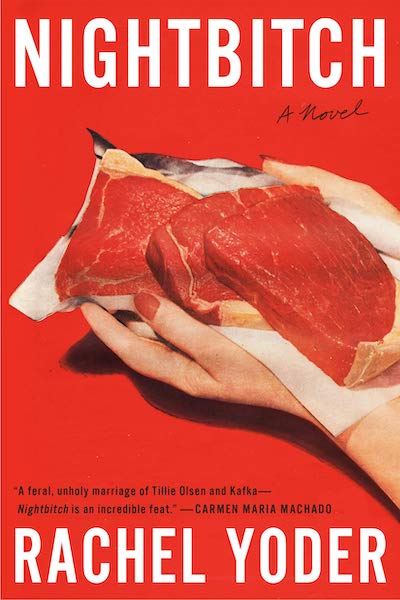 Two years after putting her art career on hold to become a stay-at-home mother, she wakes up with a patch of hair on her neck, surprisingly sharp canines, and new dog-like impulses. 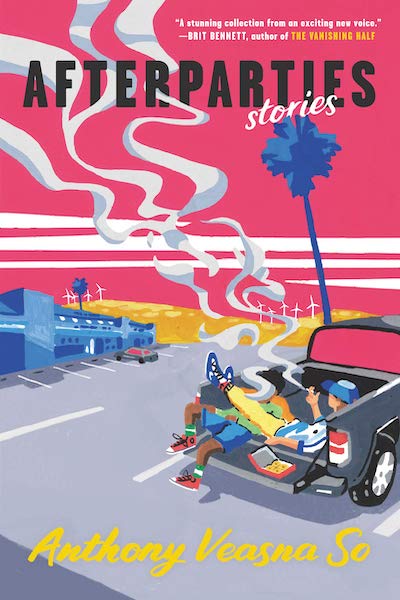 The stories in Afterparties are an expansive portrait of Cambodian-American lives. They explore issues of race, sexuality, friendship, and family, and in the final story, a child learns his mother survived a racist school shooter. 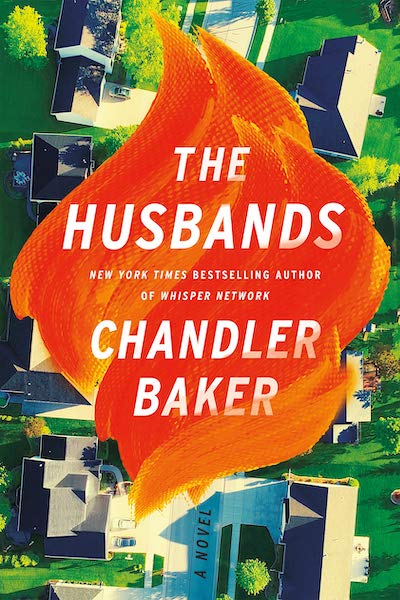 Nora Sprangler is a successful attorney who shoulders all of the domestic responsibilities. When she meets a group of high-powered women with frustratingly supportive husbands, she learns of a plot that may be the key to a world where the “second shift” is equally shared. 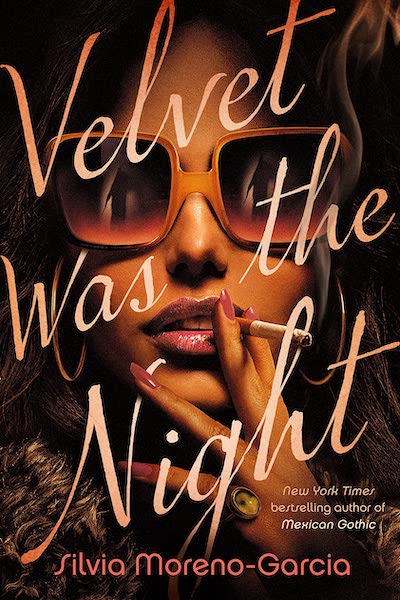 Velvet Was the Night 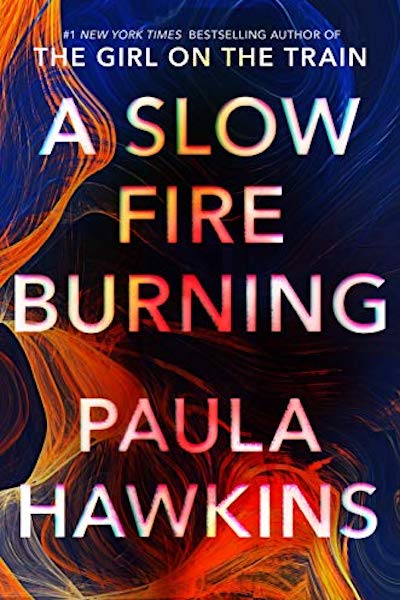 From the author of The Girl on the Train, in A Slow Fire Burning, a young man is found dead in a London houseboat. There are three women with separate connections to the victim, all simmering with resentment and yearning to right the wrongs done to them.

The post The Most Anticipated Books of Summer 2021 appeared first on The Everygirl. Bachelor In Paradise Just Recruited A Group Of...