The World’s Most Expensive Place To Live Has Been Revealed 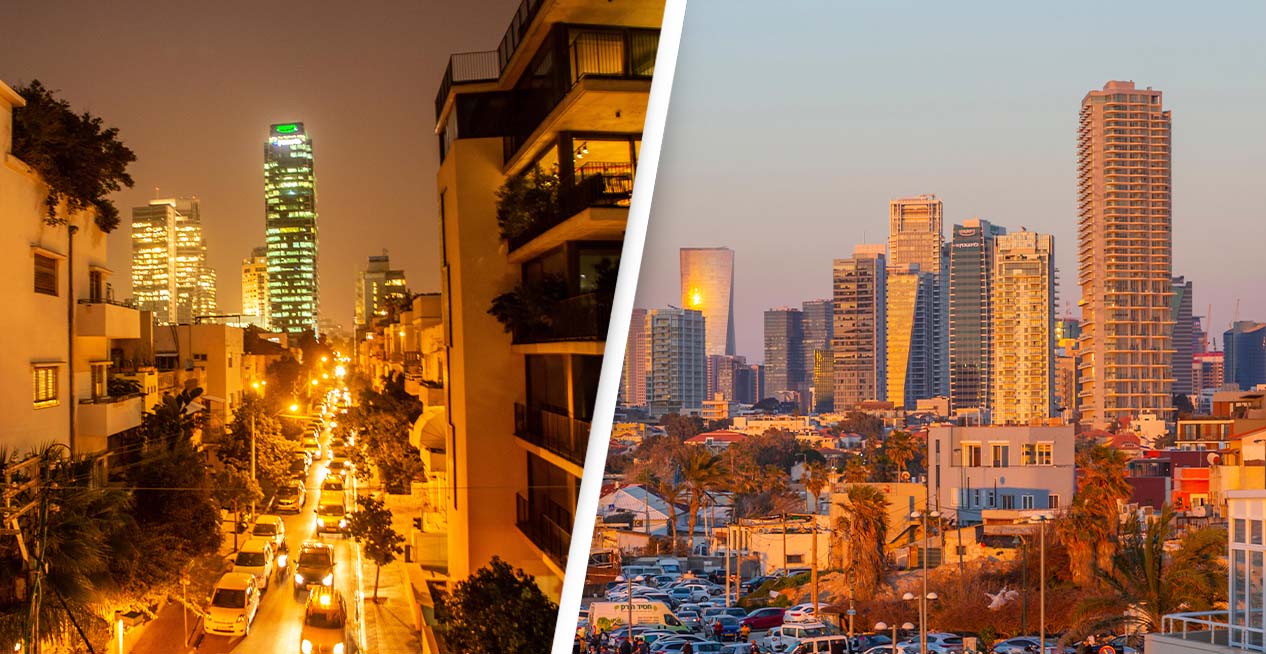 A study has revealed the current most expensive place to live across the whole of the globe.

Issues with supply-chains and rising inflation were cited as the reasons why the city was named as the most costly place to live in the world.

A survey by the Economist Intelligence Unit (EIU), called the World Cost of Living, saw the city move from fifth place in 2020, to first in 2021, leaving Singapore and Paris tied in second place. 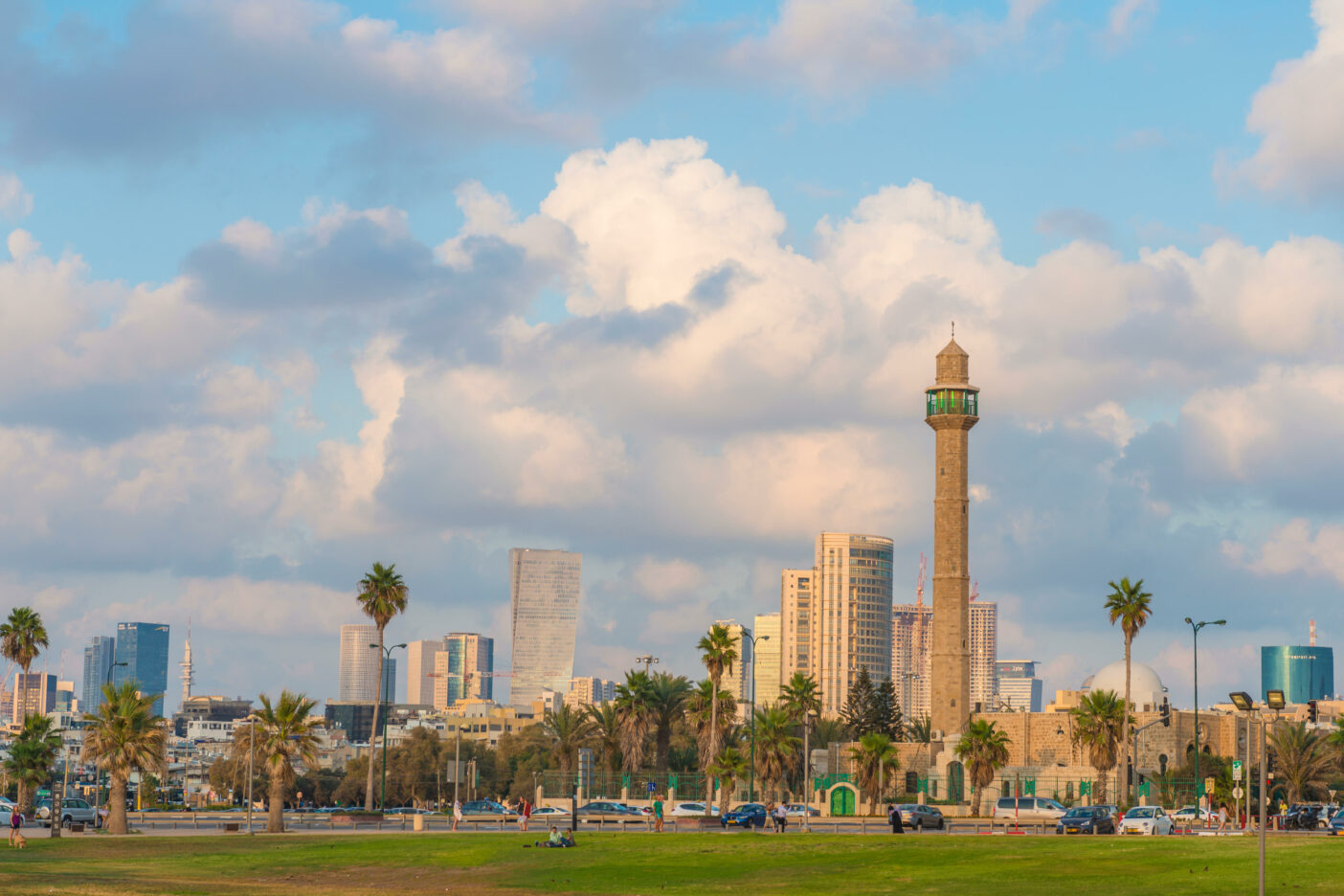 Goods and services from 173 cities were compared in relation to how much they cost in US dollars, BBC reports.

However, in terms of the cities’ local currencies, over the past five years, all of the cities saw prices rise by an average of 3.5%, according to data the EIU collected in both August and September.

Moreover, the cities saw an average increase of 21% in the cost of a litre of petrol. The cost of travel was subsequently noted as having had the biggest increase in price.

The most expensive city was revealed as being Tel Aviv, Israel, while the cheapest location in the world was named as Damascus, Syria. 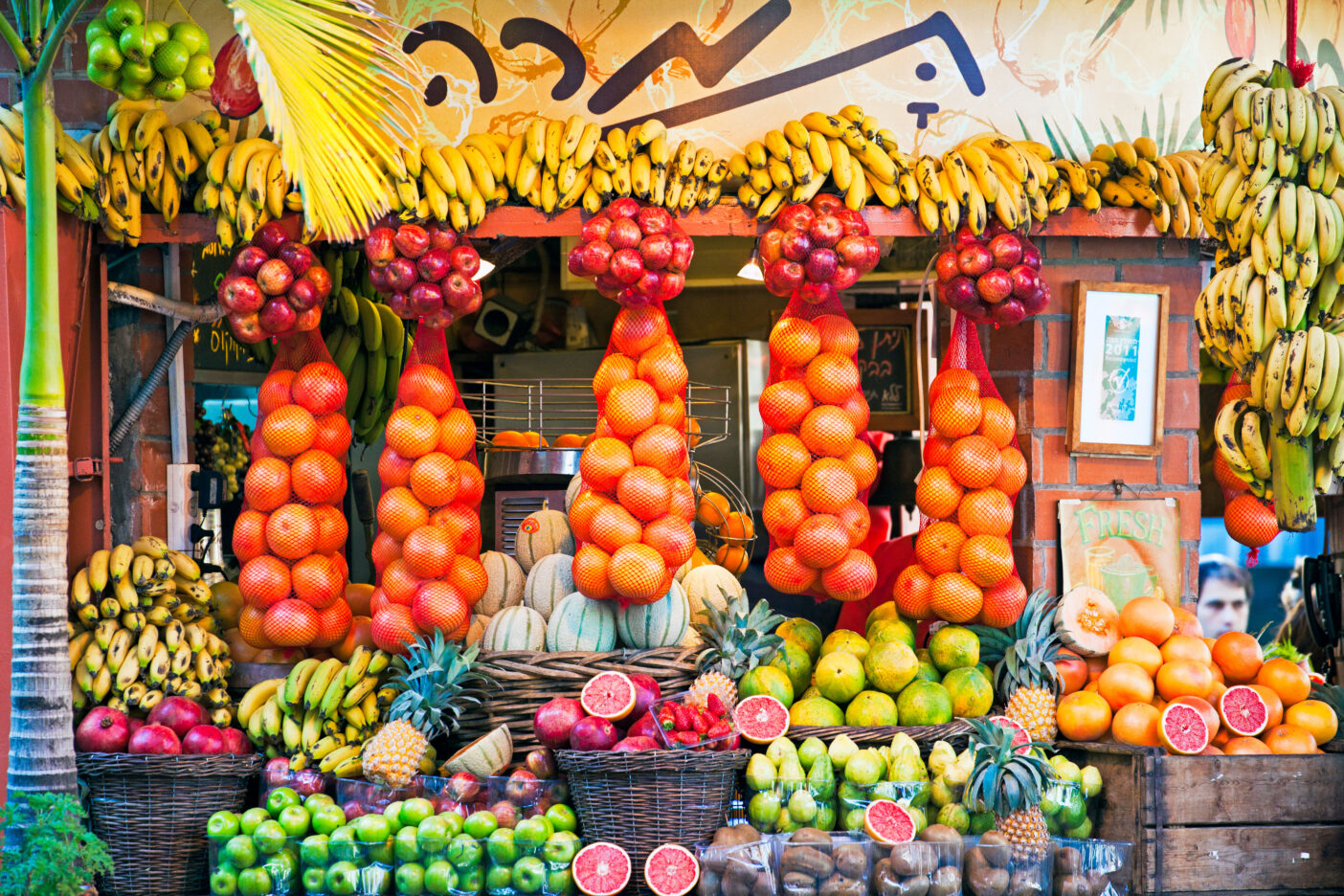 The price of the shekel (Israel’s currency) against the dollar has soared in value, which is attributed to its rise to the top of the EIU’s survey.

A significant increase in groceries in particular, and the prices of roughly 10% of goods, also factored into the results.

While it came out top overall, Tel Aviv came out in sixth place for being the most expensive city in terms of recreation, fifth for personal care items, and second for transport and alcohol. Abortion Rights Are In Jeopardy As Supreme... Man Shares Adorable Video Of How His Cat... 5 The reason why real casinos are so popular and how to...