This is one of Google’s most popular apps, but delete it if you value privacy 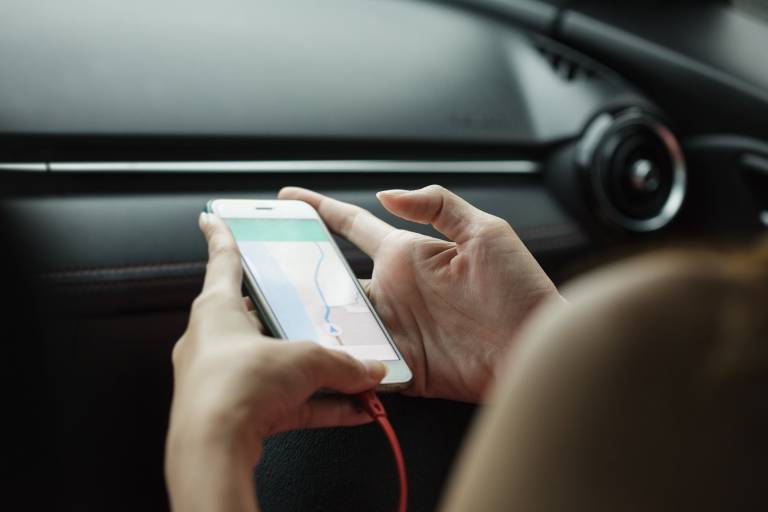 Google didn't surprise anyone when it stopped updating its mobile apps on iOS in late 2020. Apple had just rolled the new app privacy labels that show users the terrifying amount of data apps collect from them. Facebook was the most vociferous critic of Apple, but the company did choose to immediately show users just how much data it grabs from iPhone and iPad, even as it attacked Apple. Google, meanwhile, was silent on the matter but stopped updating its apps.

Complying with Apple's privacy rules isn't optional. Google ultimately had to update its iOS apps to show just how much data it gathers from users. We addressed some of them in the past and even told you that you might want to delete certain Google apps from iPhone, iPad, and Mac if you value your privacy. Google Maps fits right into that category, and of all the Google apps that track you, it might be the most difficult to cut out of your life. But if you value your privacy, you might want to replace Google Maps with Apple Maps in the future.

END_OF_DOCUMENT_TOKEN_TO_BE_REPLACED