“To Some People, Anniversaries Are A Big Deal”: Woman Calls Out Men Who Forget Important Occasions In A Viral TikTok People in a relationship can get caught up in everyday routine, making their connection feel less special. To prevent this, couples need to constantly celebrate each other and the milestones of their life together.

From saying “I love you” to organizing a surprise date night, the possibilities are virtually endless.

All that you need to do is recognize what is important to you and your partner and focus on those things.

But keeping the spark burning can be harder than it sounds. And content creator Laura Danger recently stumbled across a video that vividly illustrates this harsh truth.

Recently, a TikTok video went viral where a disappointed woman lets her husband know he forgot their wedding anniversary 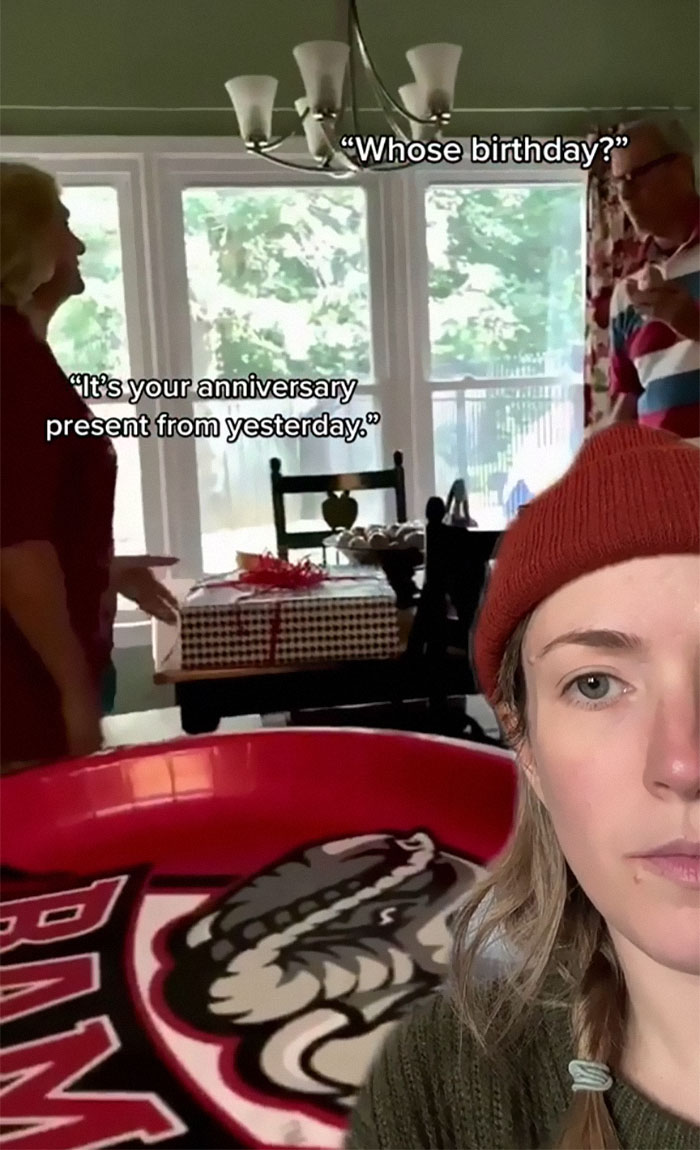 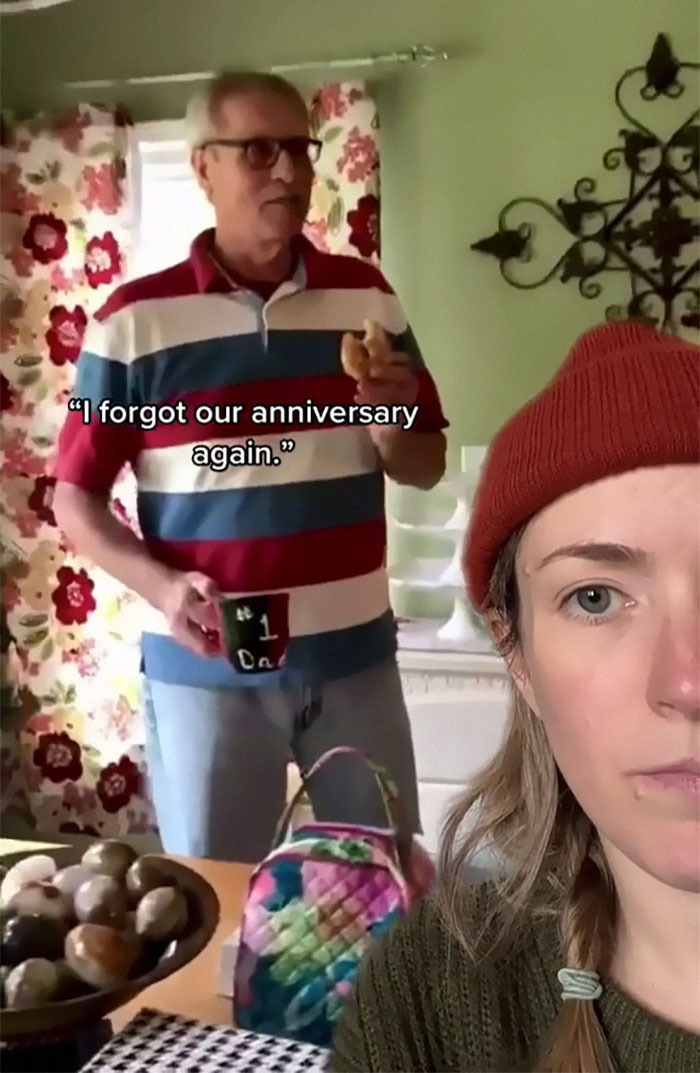 More specifically, the way partners should recognize what’s important to one another

She looked at the comments under the original video 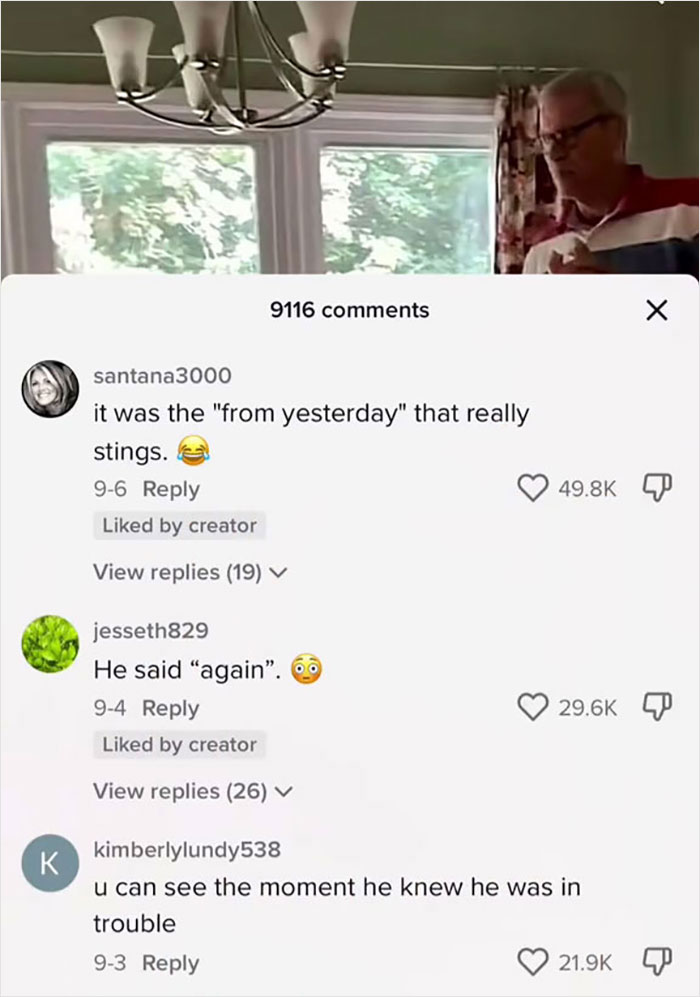 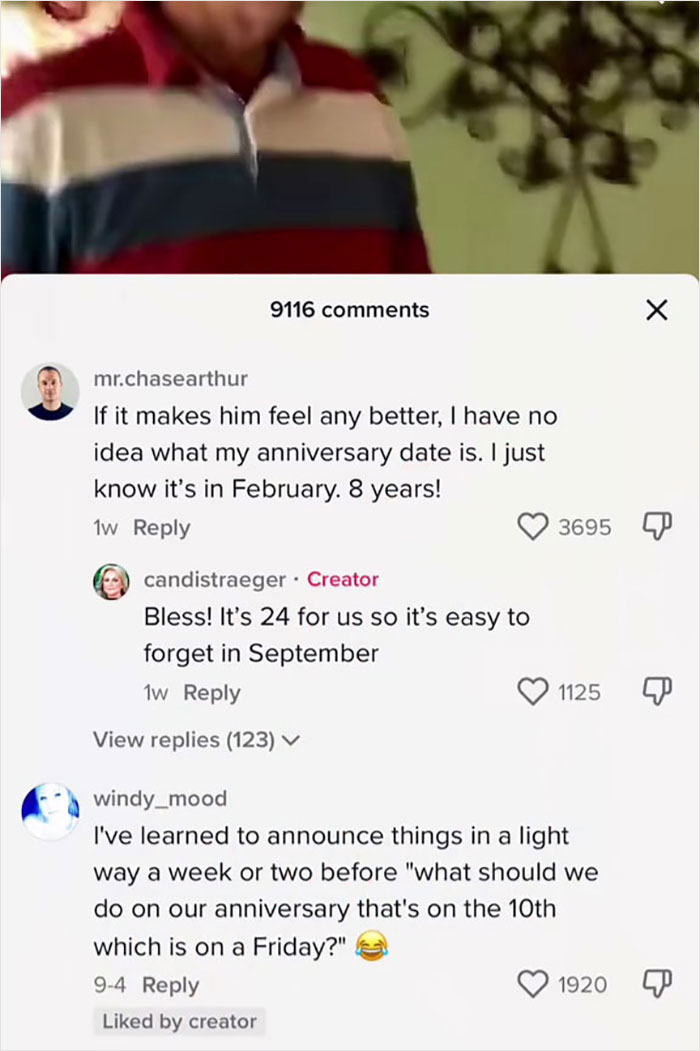 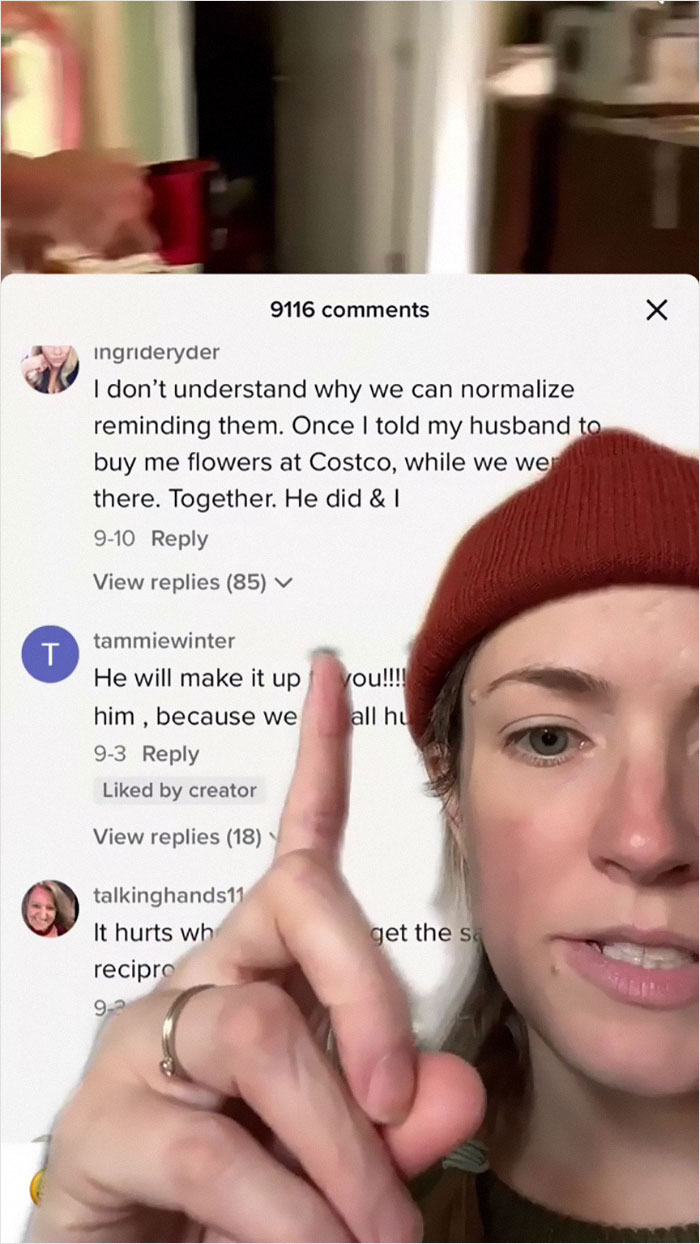 And shared her own take on the topic 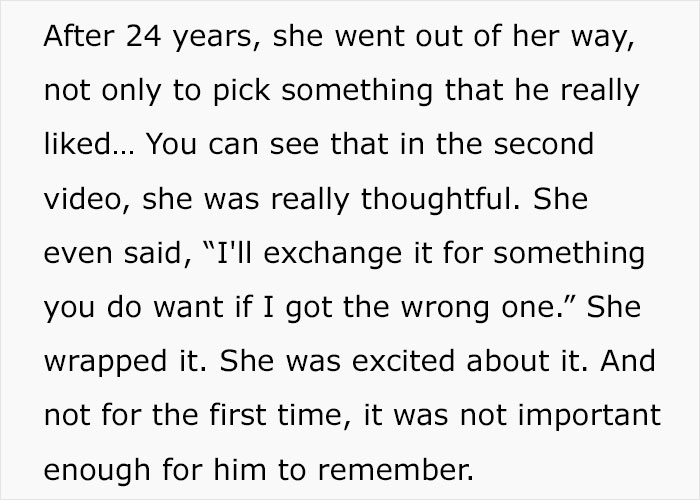 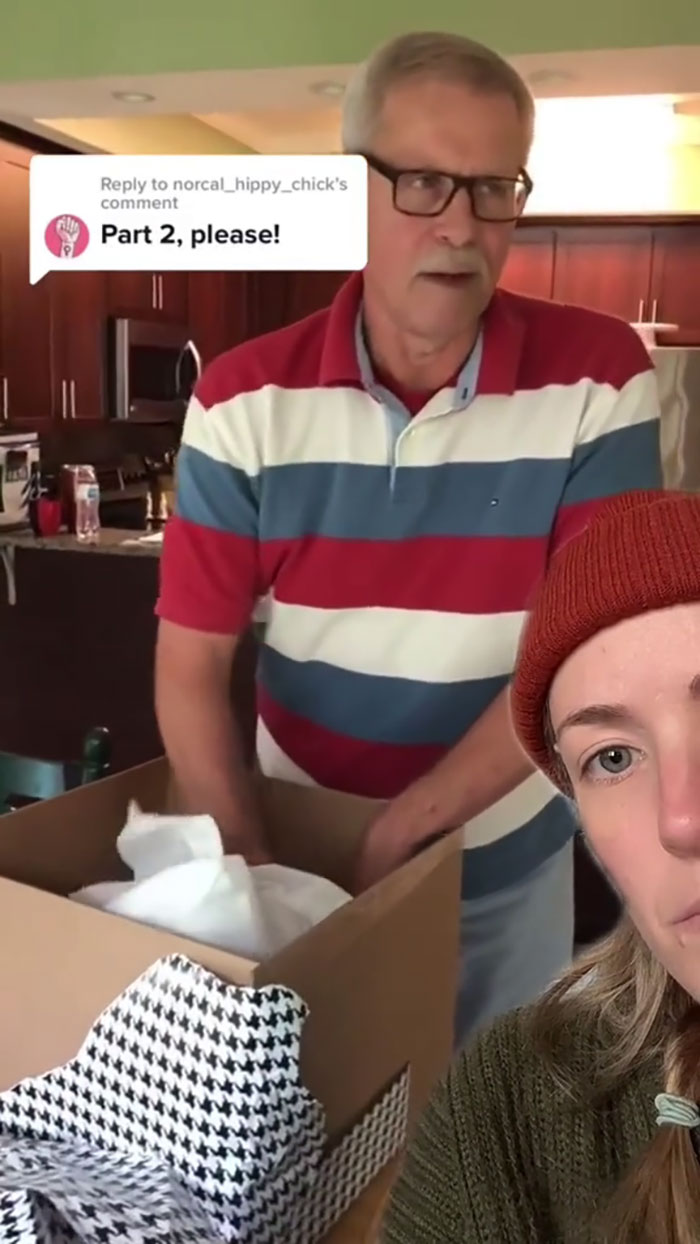 Many experts would agree with Laura. Joshua Klapow, Ph.D., who is a clinical psychologist and host of The Kurre and Klapow Show, for example, thinks that it’s crucial for both you and your partner to intentionally honor your special occasions.

As we saw from the video, clearly it can feel painful if your significant other forgot your anniversary. But it doesn’t necessarily mean that they’re over you. As with so many things in life, these situations are a little more nuanced, and while it’s likely just to be an honest moment of forgetfulness, considering the mistake’s context will let you know when it’s a red flag.

If it was a one-time deal, it’s probably best to not get too caught up in it. But if you’ve been specific and clearly stated that celebrating an anniversary is important to you, and they still dropped the ball for the third time in four years, then it might be indicative of something more problematic.

Since communication in a relationship is a two-way street, make sure to verbalize your priorities. “At some point, it is important to let them know that while it may not be important to them, it is extremely important to you,” Klapow added.

Be honest and give them the benefit of the doubt. But even if your partner is apologetic when you’re highlighting the importance of anniversaries to you, their actions should be sincere, too. “Apologizing is great, but if it is important to you and you express that to your partner, they shouldn’t forget repeatedly,” Klapow said.

Part of loving someone is trying to give them what they need, and you should be confident that your partner does this for you.

@thatdarnchat Before you say “it’s a simple mistake, I forget stuff all of the time…” When it’s important to your partner, you find ways to prioritize. Reminders, calendars, asking a reliable friend to help remind you! There are ways to prioritize making your loved ones feel valued. #couples ♬ original sound – Laura Danger

Here’s what people said after watching it

The post "To Some People, Anniversaries Are A Big Deal": Woman Calls Out Men Who Forget Important Occasions In A Viral TikTok first appeared on Bored Panda. 7 #BossipBeTrippin: Our Recap Of Genesis’ Extravagant...

9 The Top 12 Beauty Products Of The Year