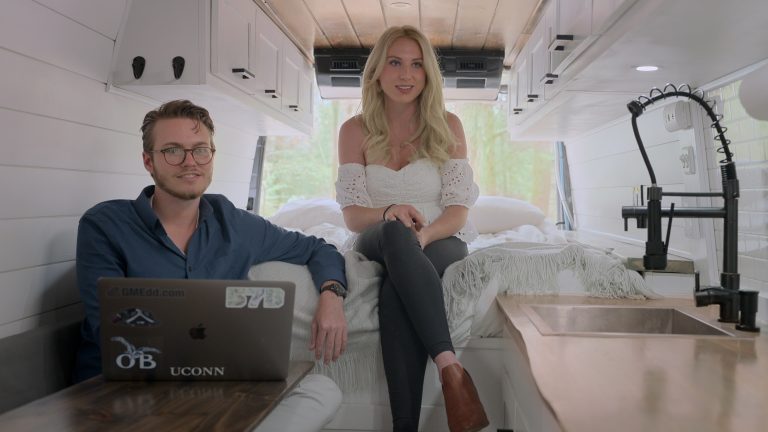 A wild stock market story around a bricks-and-mortar video game retailer, and the nature of infinity. That might sound like some rather pedestrian subject matter, but both of those are actually the respective narrative foundations for two new Netflix documentaries that are worth checking out -- the newly released Eat the Rich: The GameStop Saga, and A Trip to Infinity.

This pair of titles that hit Netflix this week (the GameStop release actually debuts on the streamer today, on September 28) offer Netflix subscribers, in my opinion, some interesting content that's a bit off the beaten path. Compared to, that is, the normal influx of new Netflix releases that tend to be dominated by buzzy new TV series like Dahmer (currently the #1 Netflix show worldwide) and movies like the new Allison Janney-led action thriller Lou (currently the #2 Netflix movie worldwide).

END_OF_DOCUMENT_TOKEN_TO_BE_REPLACED Now You Nose: How Long Does a Nose Piercing...