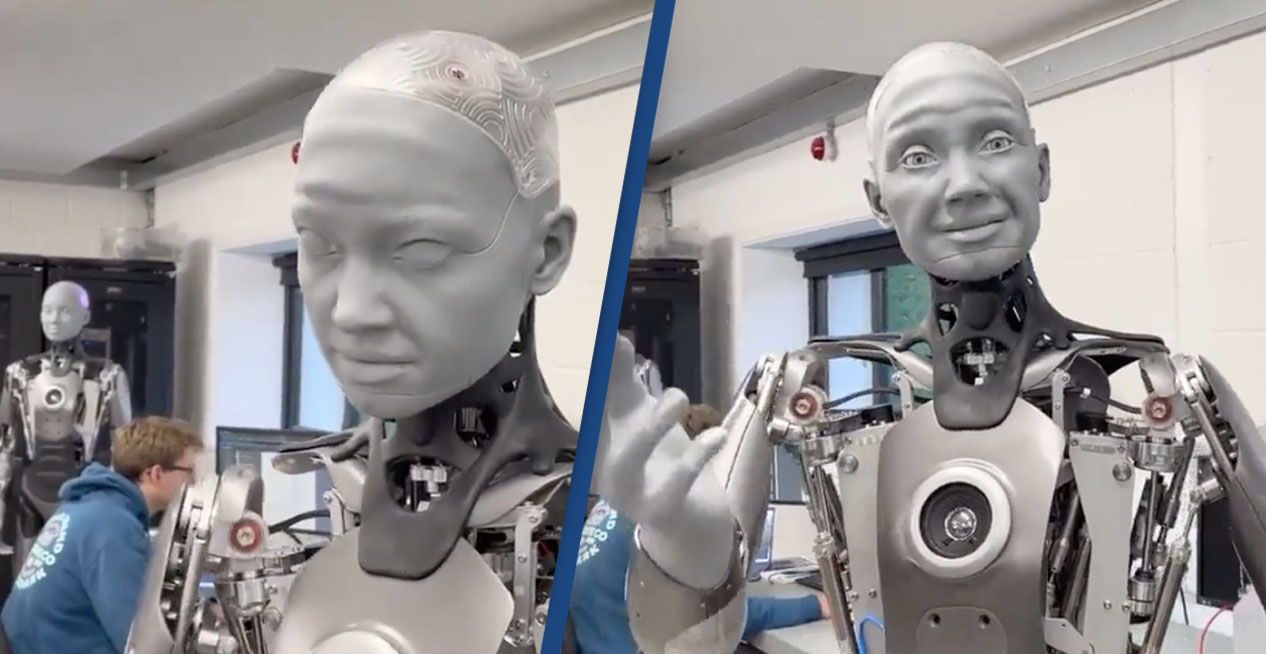 The robot dogs were one thing, but robot humanoids might be taking things a step too far, especially if this latest viral version is anything to go by.

A video posted to Twitter has revealed how engineers have managed to create a human-like robot capable of replicating our own facial expressions, and the internet is having absolutely none of it.

In the short clip, the humanoid robot can be seen looking around the room and at its own features, displaying expressions ranging from curiosity, to surprise, to perhaps most disturbingly, recognition.

The robot in question – called the Ameca – comes from Engineered Arts, a robotics company that designs life-like robots capable of displaying human emotion.

It’s incredibly advanced stuff, but if the idea is giving you the creeps, don’t worry, you’re not alone.

The video has received a fairly mixed response on social media, and while some are impressed by the technology, most people are somewhere between sceptical and downright terrified. 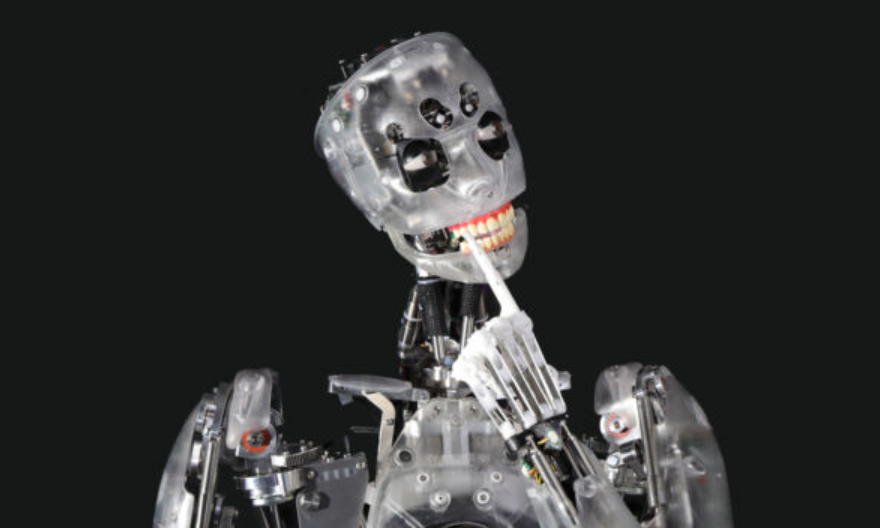 ‘It’s like we have decades worth of terminator films that show us why this is a bad idea and nobody thinks about it,’ one person tweeted, with another echoing ‘It’s like engineers read Dystopian sci-fi and somehow came out with the impression it was Aspirational.’

‘That smile it gives at the end is the stuff of nightmares,’ someone else wrote, while others pointed out that there were plenty of other futuristic ideas that should be prioritised ahead of scary robots, including one person who requested ‘can we get flying cars first.’

Ameca robots are already available and for sale, so if you’re one of those people ready to welcome our new robot overlords, the good news is the future is already here.