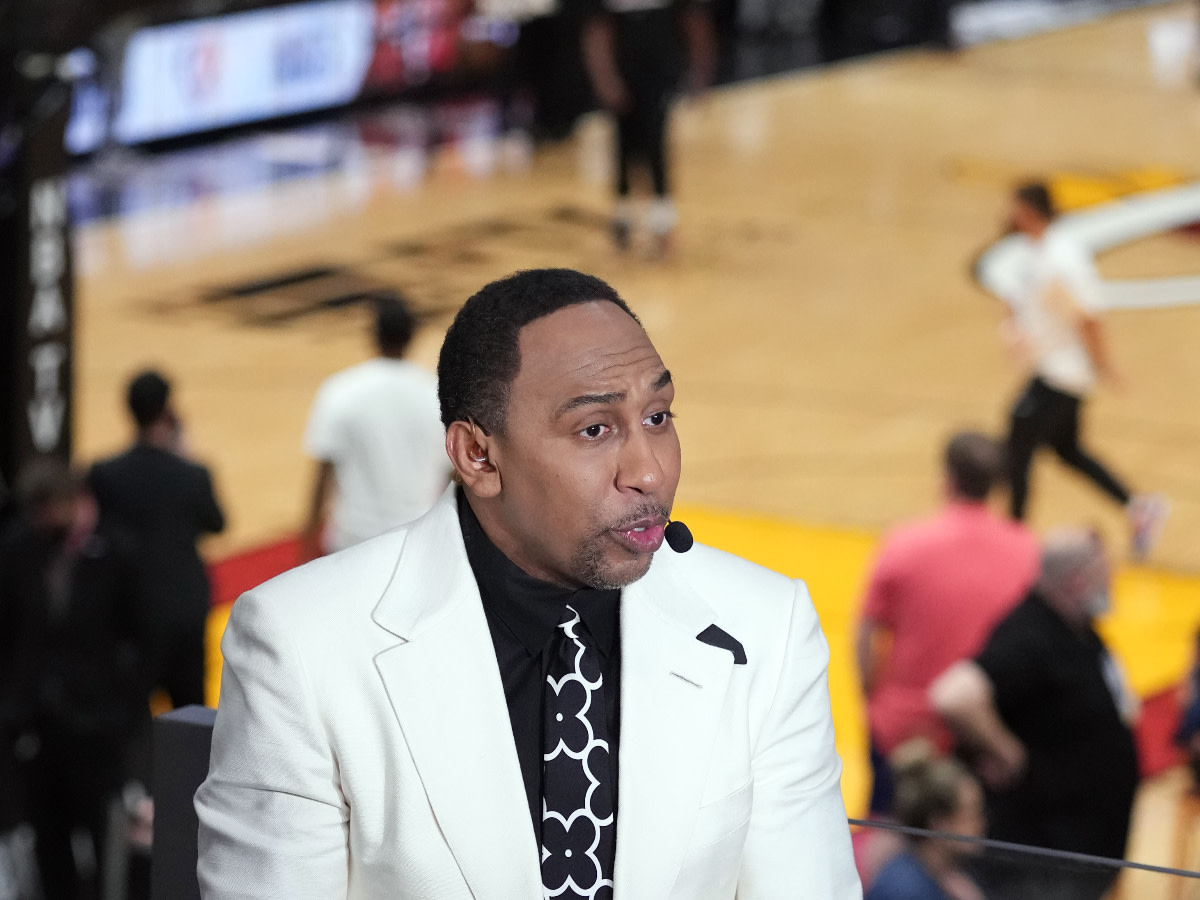 A couple of weeks back, a game between the Milwaukee Bucks and the Los Angeles Lakers would only have had one outcome, a blowout win for the former. Things are quite different now though, with the Lakers having turned things around to an extent.

They had won 6 of their last 8 games coming into the clash with the Bucks, with one of the losses coming to the Phoenix Suns who lead the Western Conference while the other was a freak game in which they blew a 17-point fourth-quarter lead. They have played some good basketball for the most part and took it to the Bucks in this one.

Stephen A. Smith Had A Wild Reaction To Russell Westbrook's Game-Saving Play

The Lakers led for a lot of this game but were hanging on to a narrow 130-127 lead with over a minute remaining when Russell Westbrook made a terrific play. When Khris Middleton was unable to properly grab on to a pass from Grayson Allen, Westbrook dove to the floor and helped the Lakers gain possession and they scored to extend the lead to 5. Stephen A. Smith, who was hosting an alternate broadcast of the game, was hyped to see Westbrook's hustle.

That was a great play by Russ and we got a great reaction out of Smith thanks to it. The Lakers would go on to win 133-129 and things might have ended very differently if the Bucks had managed to score on this possession.

Also in this game, LeBron James reached a new milestone as he passed Magic Johnson for the sixth spot on the NBA's all-time assists charts. James was delighted by it and it was great for him to do it in what was their most impressive win of the season. How to Find a Roommate in a New City