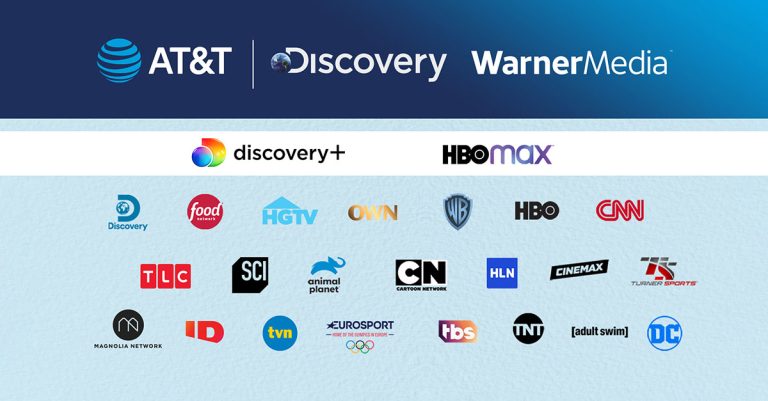 During an earnings call this week, Warner Bros. Discovery CEO David Zaslav announced that the company is thinking about launching its own free, ad-supported service. To be clear, this won't happen any time soon. Warner Bros. Discovery first has to focus on launching the paid streaming service that will merge HBO Max and Discovery Plus. But after that service arrives, the company is hoping that a FAST service could be an "entry point" for consumers.

END_OF_DOCUMENT_TOKEN_TO_BE_REPLACED