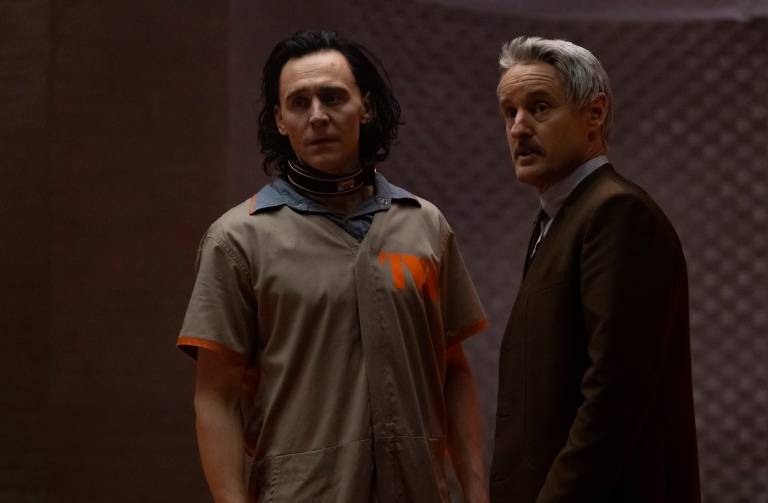 Marvel’s third original series to premiere on Disney+ is quite possibly the most anticipated MCU TV show coming to the streaming service this year. Tom Hiddleston’s Loki has been such a massive success for Marvel right from the early days of the Marvel Cinematic Universe, so Marvel kept adding the character to more Thor and Avengers stories. This allowed Marvel to explore both the villainous and heroic sides of Loki, with the hero reaching the end of his story in Avengers: Infinity War. Many people thought Loki might have faked his death yet again, but we learned in Endgame that wasn’t the case. Loki from the main MCU timeline died for good when he was killed by Thanos. We also learned in Endgame that a different version of Loki escaped during the Avengers’ fumbled time heist in New York. That’s the Loki whose arc is just getting started. It’s the character who we last saw at the end of the first Avengers film when he was ready to obliterate our planet and conquer it on behalf of Thanos. This is the Loki who will be the protagonist of Marvel’s new TV show.

It’s not just the main character that makes Loki so exciting. The TV series will tell a multiverse story that is quite possibly the most important multiverse story told so far. It could have massive implications for everything that’s about to follow in the MCU. That’s why fans are dying to see what Loki is all about — and you don’t have to wait until Wednesday to see more action from the show. A full 4-minute scene from the first episode of Loki is already available online. Before you read any further though, we'll warn you that some spoilers for episode 1 follow below.

AirPods Pro are back in stock at Amazon's lowest price of 2021!

END_OF_DOCUMENT_TOKEN_TO_BE_REPLACED Woman Gives Birth to 10 Babies…all at Once!