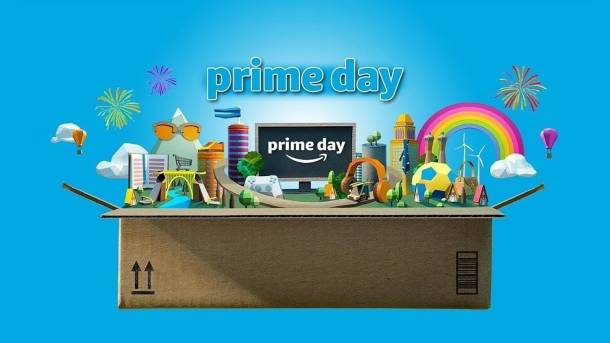 At this point, many of us have become so accustomed to receiving multiple spam calls a day that we can almost tune them out. Just based on the timing of the call, I can detect a spam call before I even glance at my phone. The issue is that some people have no choice but to answer phone calls from unknown numbers for work or for personal reasons, and some of the phone scams have become frighteningly convincing, as one man discovered.

As reported by Detroit Free Press this week, retired police sergeant Ron Kroll had just finished buying a load of gifts for his grandchildren online when his phone rang. A recorded message claiming to be from Amazon told Kroll that he had a pending charge of $799.75. If there was an issue, he was told to press 1 to connect with a representative. The man said that he fumbled with his phone while rushing to press the number and ended up hitting a bunch of wrong numbers instead, ending the call. When he tried to call the number back, he didn’t get an answer.

BGR’s Top Deal of the Day


Kroll was out on a walk at the time, and once he got home, he called Amazon’s real customer service number to see if his account had been hacked. Thankfully, he was in the clear, and everything he was told in the initial call was entirely made up in order to reel him in. The scary part is that the scammers nearly succeeded.

“The risk of falling victim to a fraudulent money scheme can increase during financially stressful times, as scammers aim to take advantage of vulnerable people and uncertain situations,” Bank of America told Betches earlier this year when asked about a similar scam. “Never send money or give out personal information to an unknown recipient, especially in response to an unexpected request, and don’t pay upfront for a promised return.”

Robocalls are as rampant as they’ve ever been, and with so many people placing orders, opening new accounts, and subscribing to new services over the holidays, there’s a realistic chance that a robocall will catch you at the perfect moment when you were expecting to hear from someone else. Remain vigilant, and be sure to check out the Federal Trade Commission’s Consumer Information website for tips on how to identify and avoid scams. Euphoria Is Back — Here’s What To Remember From... Best Of The Builders: Teyana Taylor Faces Off...