WELP: Man Found Guilty Of Robbing Safaree In 2018 Is Facing Up To 50 Years In Prison One of the three men who was involved in the 2018 robbery of Safaree Samuels has been found guilty of first-degree robbery, facing up to 50 years in prison when he is sentenced on January 28. 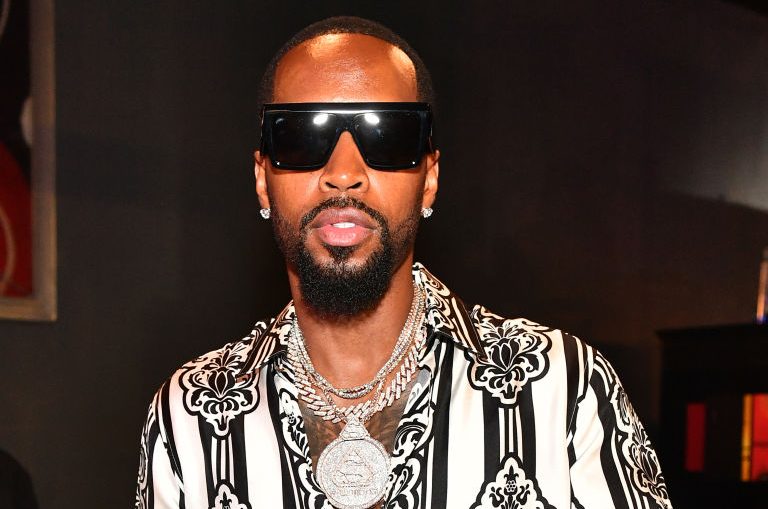 According to reports from NorthJersey.com, Tacuma Ashman was one of the suspects involved in robbing the former Love & Hip Hop star, paying close attention to Safaree’s social media page in order to discover which pieces of jewelry he wears most frequently. From there, Ashman and his accomplice robbed the rapper of $180,000 worth of jewelry at gunpoint from his Fort Lee, New Jersey home.

Following the robbery, the men proceeded to go on a high-speed car chase with police across the George Washington Bridge and into New York City. Now, at least one of the men is facing some serious time. Ashman was also convicted on charges of resisting arrest and weapons possession.

After the incident, Samuels opened up about the robbery during an interview with Angie Martinez in 2018.

“I just got robbed at gunpoint,” he said at the time. “A couple of hours ago, I just got robbed. Two dudes with guns just ran up on me, me face down on the floor with a gun to my head. They just took everything.”

Ashman and his accomplices were accused of placing a GPS tracking device under Safaree’s car in an effort to keep an eye on his location. Still, the mastermind behind the plot appears to be Shawn Harewood, who was actually a friend of Safaree. Harewood reportedly recruited Ashman and the other accomplice, Carl Harry, to carry out the robbery because he knew that the entertainer would recognize him if he did it himself.

Harewood’s court date was pushed back due to his lawyer having to leave the case for personal reasons. Nice and Google Cloud team up to improve...