Wesley Matthews Reveals What Went Wrong For The L.A. Lakers This Season 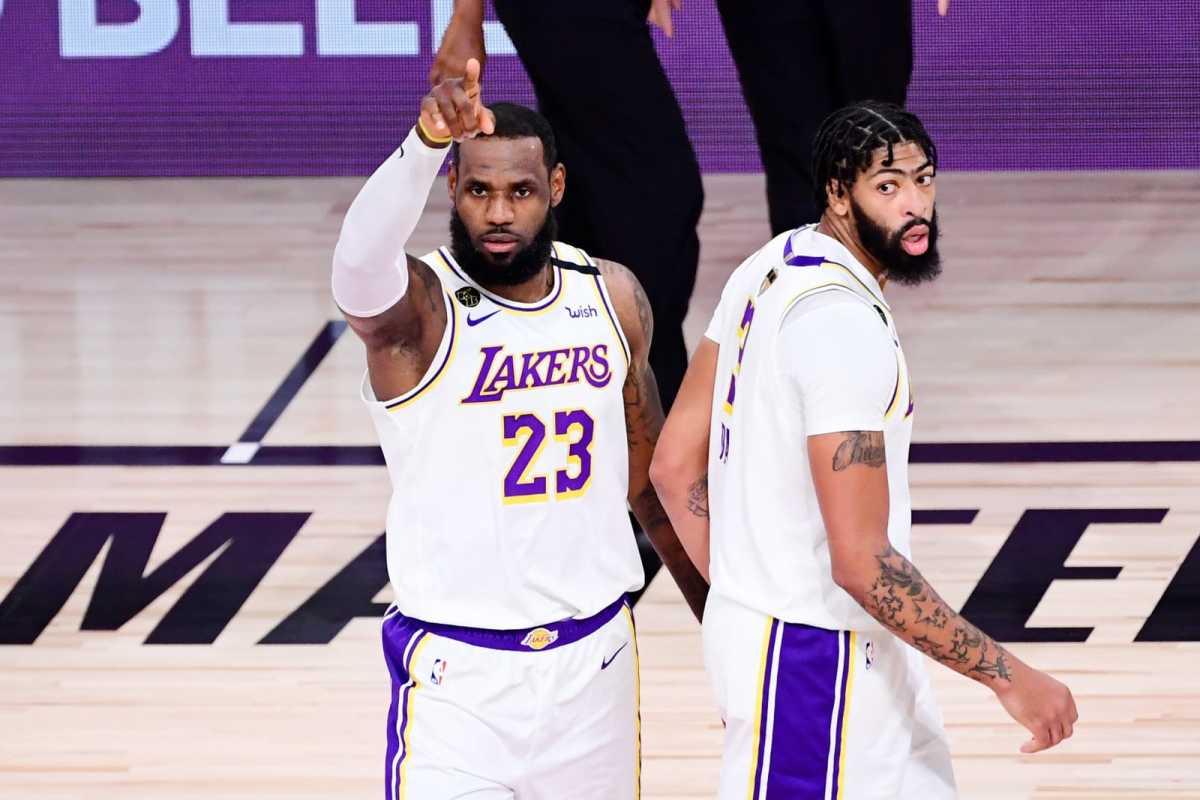 Just a season after winning the NBA Finals, the L.A. Lakers followed it up with a first-round exit. Thanks to injuries, a brutal and unforgiving schedule, and several roster flaws, the team wasn't equipped to defend their title, and they went out in 6 games against a young and hungry Suns team.

And while the Lakers are already planning for ways to improve this offseason, sharpshooter Wesley Matthews did provide some clarity on what it was that got in his team's way.

We played I don’t know how many rotations that had never been on the court together at the same time, so it was always a learning experience for us and that’s why I just feel like…I feel more comfortable now.”

Wess wasn't a core member of the Lakers this season, but his shooting ability definitely helped them throughout the season.

Under such weird and stressful circumstances, it's no surprise that both he and his team struggled to stay consistent.

Maybe next season, things won't be so difficult.