WhatsApp encrypted backups rolling out to iPhone and Android 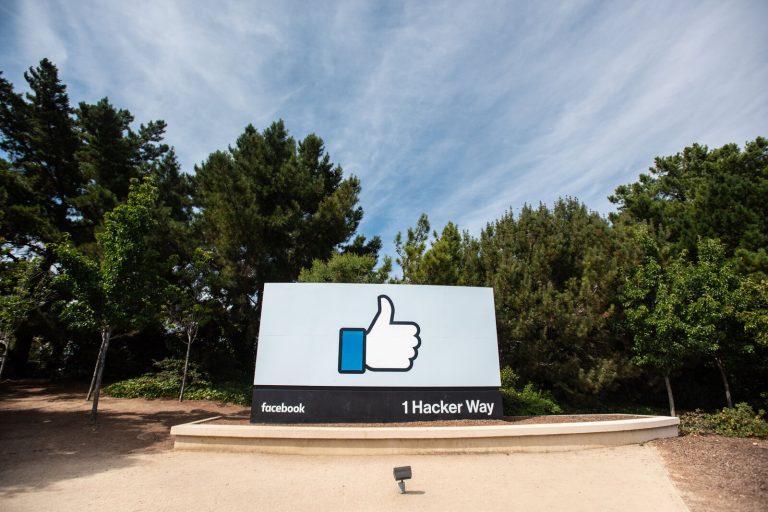 Facebook announced a month ago that WhatsApp's rumored end-to-end encrypted backup feature would roll out to all iPhone and Android. The company explained how users will be able to encrypt their chat backups in iCloud and Google Drive, which will ensure that nobody will access the contents. Previously, WhatsApp backups stored in the cloud were not end-to-end encrypted. Anyone with access to that cloud storage would have no issues opening WhatsApp backup files to go through the chats. The feature is rolling out to users, who will soon have the ability to save encrypted WhatsApp backups.

END_OF_DOCUMENT_TOKEN_TO_BE_REPLACED

The post WhatsApp encrypted backups rolling out to iPhone and Android appeared first on BGR.