Which Celebrities Are Getting Married This Year? 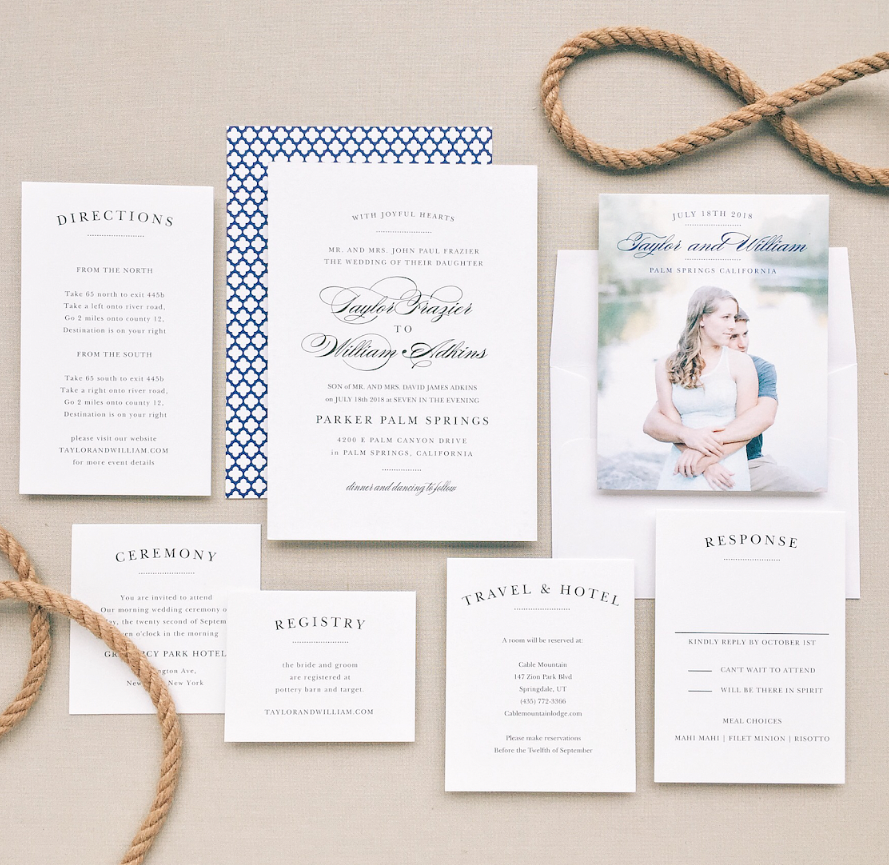 If you're a fan of celebrity gossip, then you might want to take note of these upcoming nuptials! This year, plenty of A-listers will walk down the aisle. From Lance Armstrong and Anna Hansen secret marriage this August to Rita Ora and Taika Waititi highly anticipated second time around in August, we've compiled all the celebrity weddings for 2022 (so far). Most of these weddings are expected to be private events and some of the guests have already sent save the dates or wedding invitations to their private circle.

Jay Ellis is the ‘’Top Gun: Maverick’’ star that married Nina Senicar on July 9th 2022 in Itary. The couple organized this wedding even after pushing it for two years due to Coronavirus pandemic and other unavoidable instances. The couple met in 2015 at a Bar in the US and were engaged in 2019 after they had welcomed their daughter. The invitations have been canceled twice since their engagements because of the pandemic but the wedding finally happened.

Bria Murphy is the eldest daughter to Eddie Murphy and she walked down the aisle with Michael Xavier in July 2022. Michael Xavier is a professional actor, producer and film director. He met Bria Murphy in 2015 while he was on tour in Africa. Their wedding had been a secret until they announced it to their fans that they are officially husband and wife.

The couple finally tied the knot in August 2022. Kirsten Dunst married her long-time boyfriend and the father to her two kids. The wedding took place in Jamaica at a luxurious GoldenEye resort. The wedding was highly secret and only the few witnessed the event.

One of the biggest wedding events that we await in 2022 is that of Dancer Sarah Richards and JLS Singer Aston Merrygold. The couple has been together for years and they have finally announced that they are going to tie the knot in 2022. To the date of writing this post, the two had just announced that they have got a perfect venue for their wedding. The couple has children together and they had considered a low key celebration but they later considered a bigger event with up to 150 people invited. Although no one has already captured a boho save the dates wedding cards or an official wedding invitation from the two, the wedding is expected to take place later in 2022.

After the couple started dating early this year, Stephanie Waring revealed that she’s engaged and we can expect a wedding event in 2022. Although the couple has not revealed officially about their wedding venue and the dates, they have posted on Twitter together and anticipating a serious wedding to tie their engagement.

Georgia May Foote and Kris Evans

Georgia May and Kris Evans are expected to tie the knot any time this year. The Coronation Street actress and her musician boyfriend have commented and revealed on their social media that they are engaged. We should expect a wedding event any time of the year in 2022.

For those who have been following celebrity elopements, none of these weddings will be a mystery. Some of these marriages were planned over two years ago but the loved ones are just waiting for the right time to announce the union. One thing is certain is that celebrities always want a private and special wedding which also happens to be a good way to show their love and appreciation towards their guests. All these ceremonies are expected to happen this year or in a month’s time.

4 tips for you to choose the best online...