You’re not invited to this table sweetie, you don’t have the range! 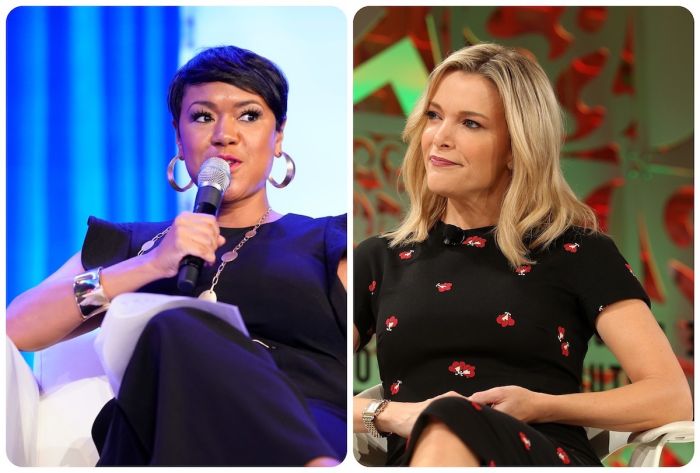 If you haven’t been watching Tiffany D. Cross on her show “The Cross Connection,” airing Saturday mornings on MSNBC you need to be tuned in.

This week she devoted 3:33 to scorching Megyn Kelly for DARING to tweet multiple idiotic comments directed at Naomi Osaka, who she unwisely chose to target over her recent attempts to protect her health — largely because Osaka has been getting a lot of love from the press.

See a sampling of her idiocy below:

Poor @naomiosaka blocked me while taking a shot at me (guess she’s only tough on the courts). She is apparently arguing that she shot her many covers b/4 publicly claiming she was too socially anxious to deal w/press. Truth is she just doesn’t like Qs she can’t control. Admit it. pic.twitter.com/izyRzOrUVm

Let’s not forget the cover of (& interview in) Vogue Japan and Time Mag! https://t.co/PAAUEwAVi0

Now watch Tiffany light her a$$ up below: