Marriage is built on communication, respect, and trust. So if you can’t have these things on your wedding day, which is supposed to be one of the happiest moments of your life, is there a future at all? This woman doesn’t think so.

Online magazine Slate has an advice column called “Dear Prudence” where readers submit questions they don’t have answers to. For one of its recent editions, an anonymous woman sent in a confession where she described the disrespectful stunt her partner pulled on her during the ceremony.

She asked for a divorce the very next day, but everyone around her said she was overreacting and should give her man another chance. But she doesn’t want to and believes in her judgment. So the woman described what happened and asked for reassurance if what she was doing was OK.

A woman felt hugely disrespected during her wedding day, so she asked for a divorce the next morning 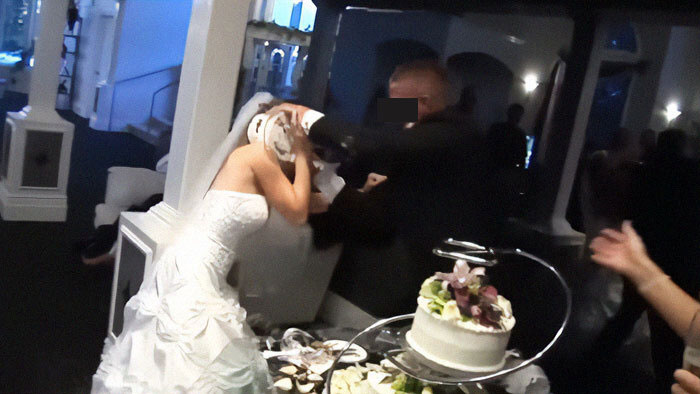 And described the situation to an online magazine, asking if she overreacted 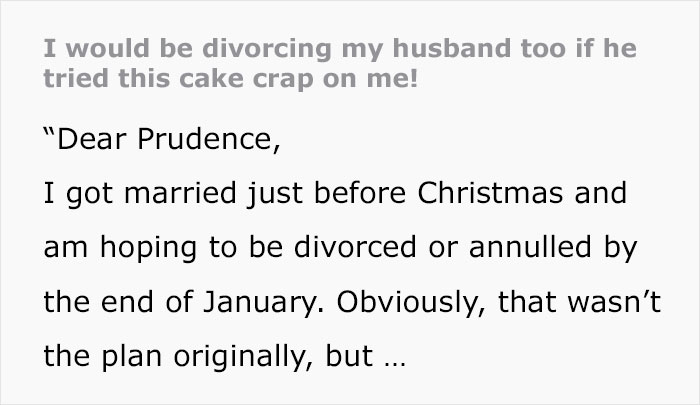 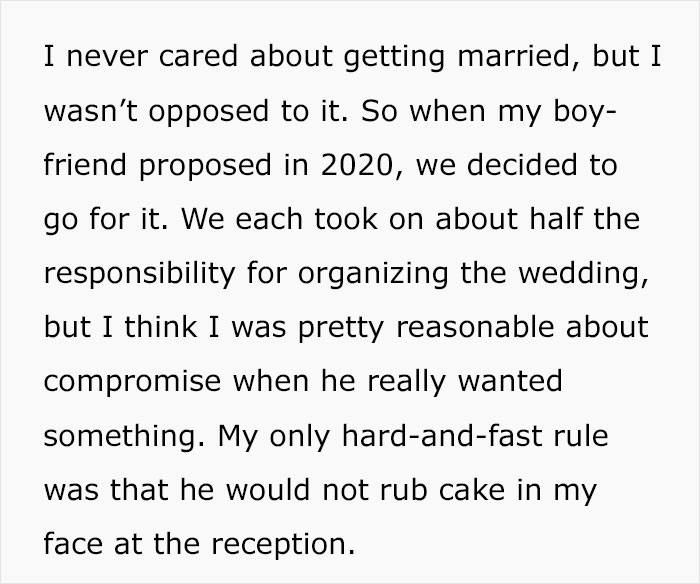 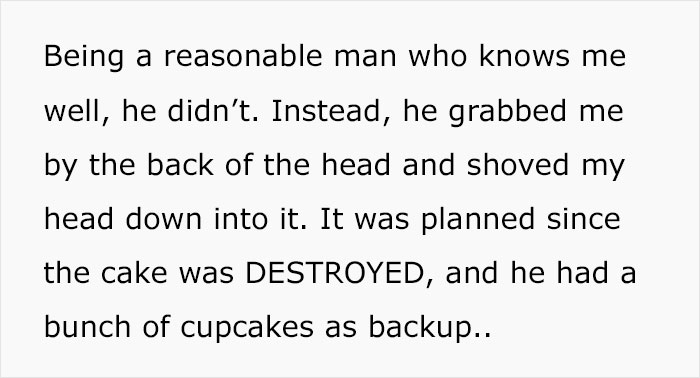 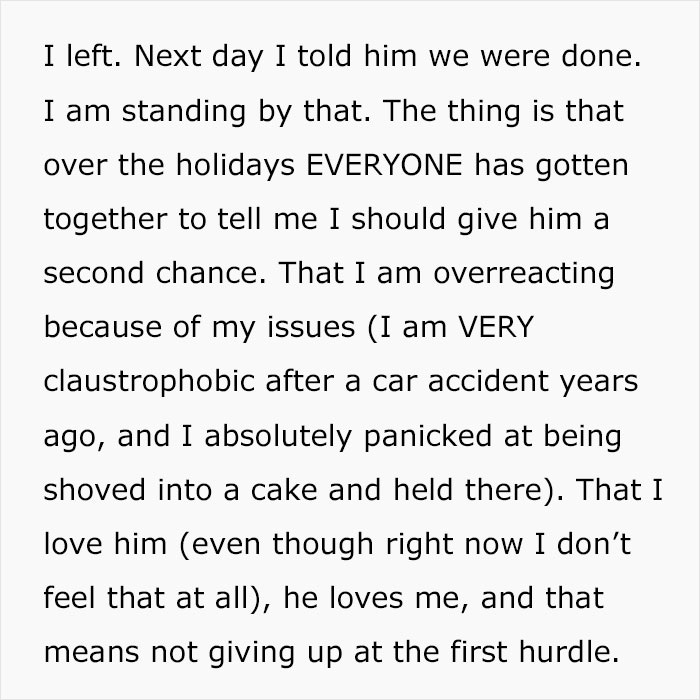 The publishers said it’s all up to her 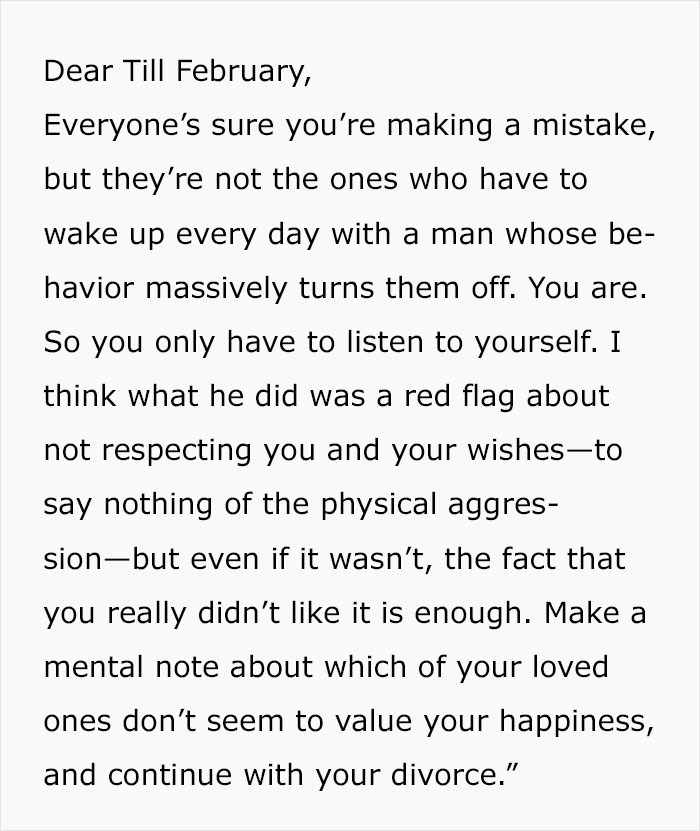 And so did everyone else who read her story 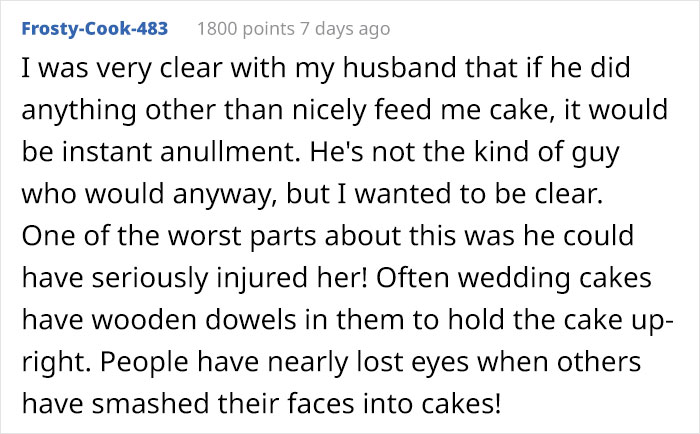 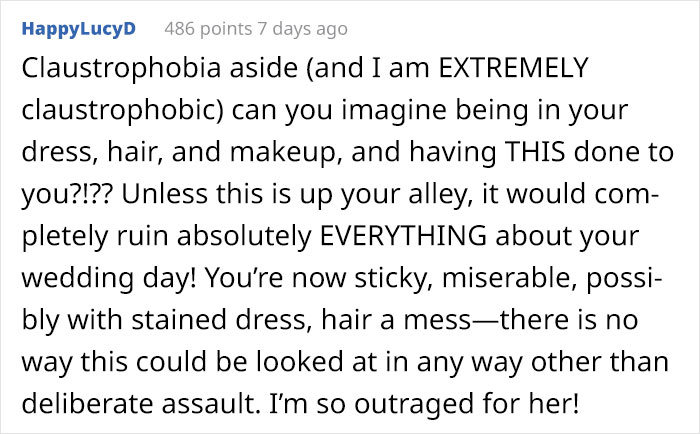 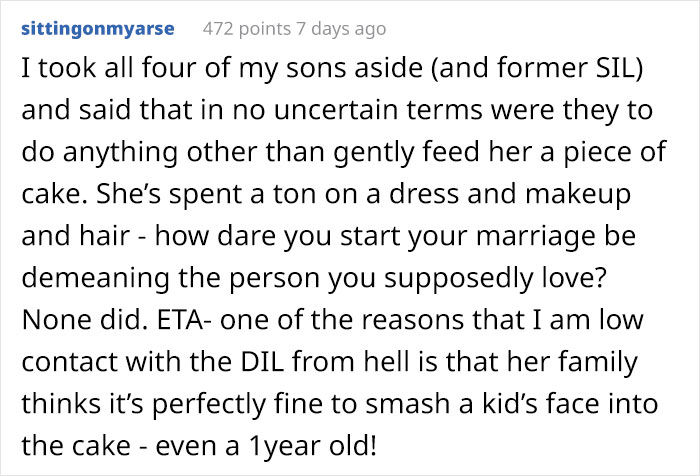 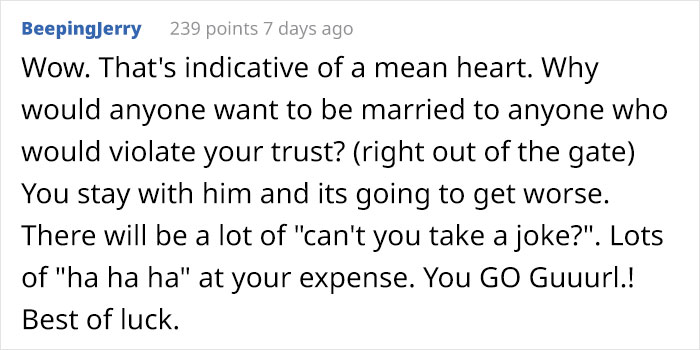 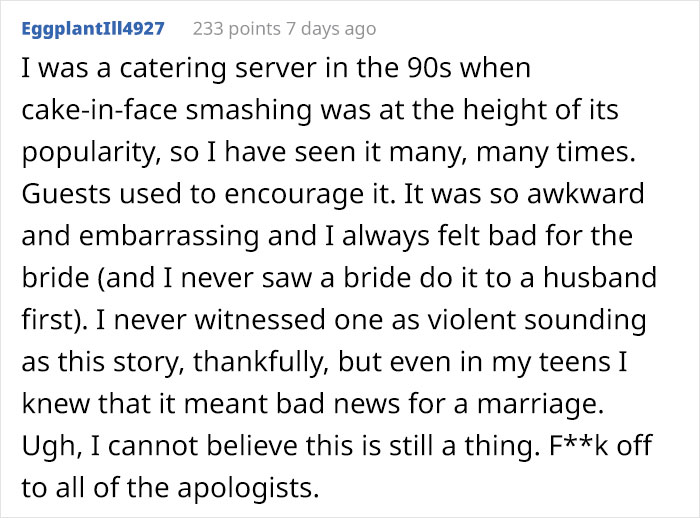 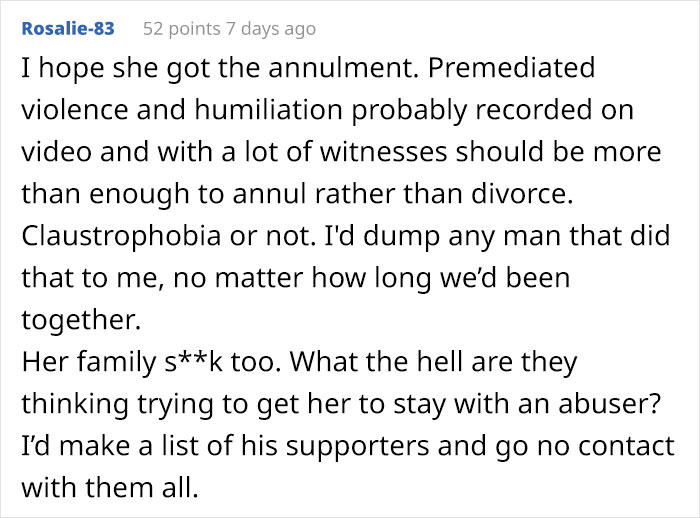 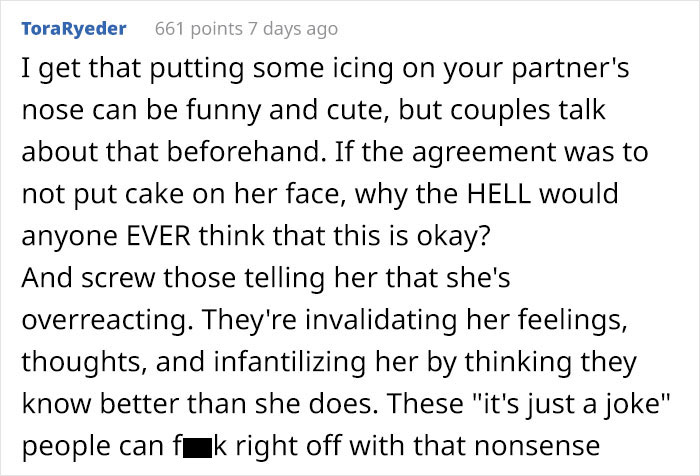 The post Woman Asks For Divorce One Day After The Wedding Following The Groom's Disrespectful Cake Stunt first appeared on Bored Panda. “The Award For The Most Adorable Email Ever”:...