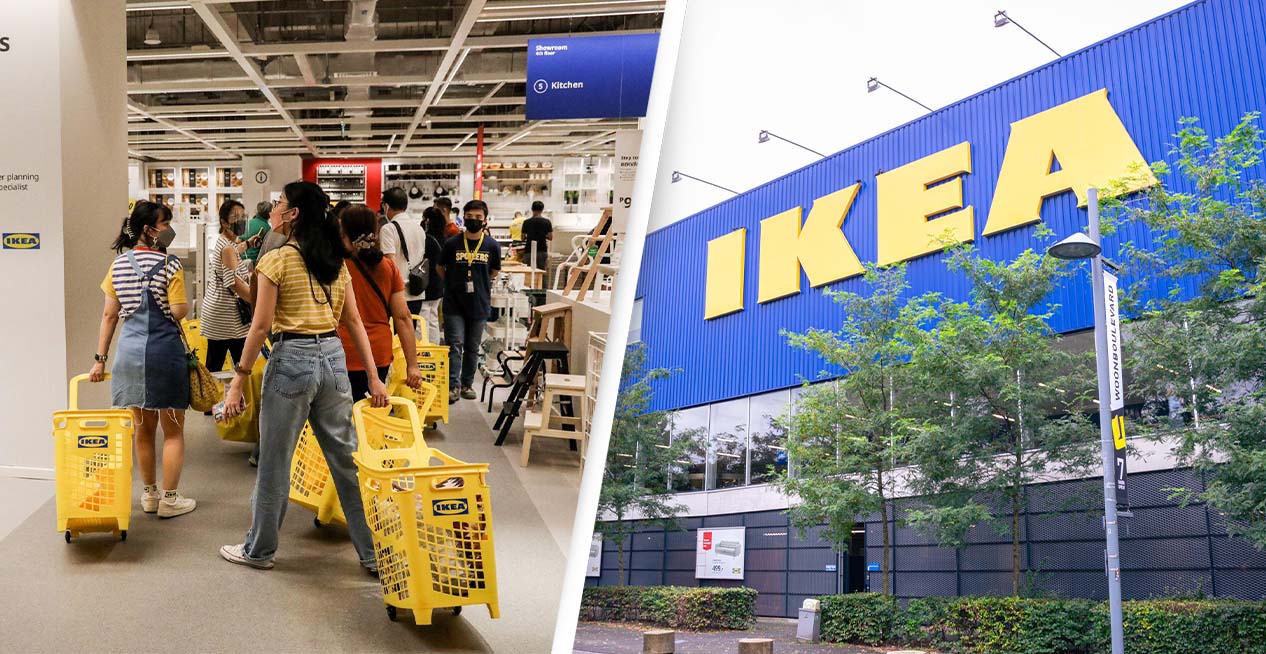 A woman took IKEA to court after a piece of flat-pack furniture fell on her head.

Hanan Tababi visited the Ballymun branch of IKEA in Dublin to find herself a chest of drawers, but was hit by a falling piece of furniture.

The 40-year-old told the judge at the Dublin Circuit Civil Court that not only did it take her three hours to leave the store as a result of her injury, but she has had to live with other difficult consequences ever since. 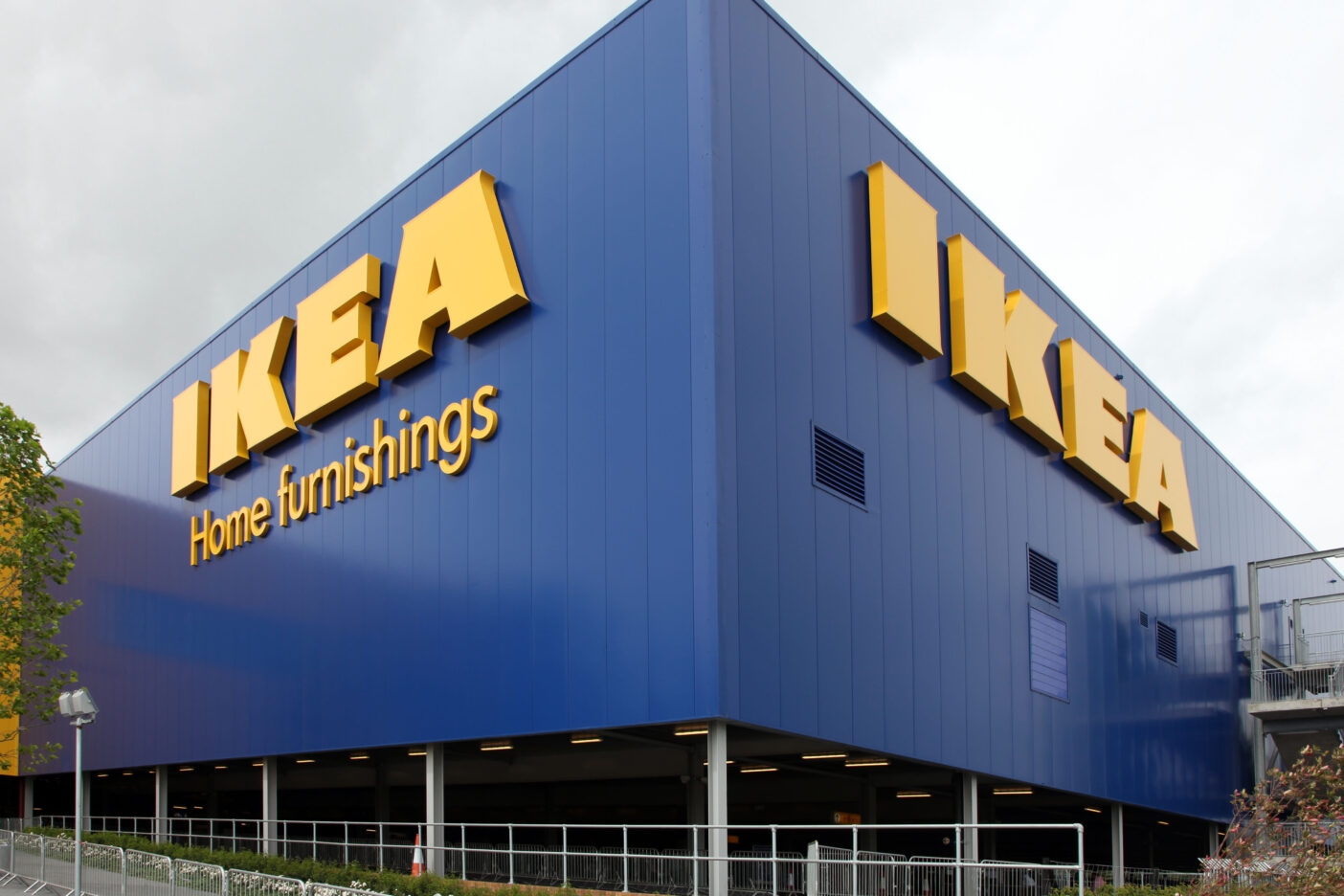 In March 2016, having gone to the ‘bargain corner’ of the store, a large box fell on Tabibi as she tried to draw a small box towards her to read the label, The Irish Times reports.

After experiencing numbness in her left hand and frequent dizziness and pain, Tabibi went to St James’s Hospital’s emergency department the next day.

She was told she had soft tissue injuries to her neck and shoulder from the incident, and as a result of her injuries, Tabibi reportedly lost her job.

On top of losing her job as an IT technical support assistant at Apple, Tabibi’s mental health was also impacted by the incident. 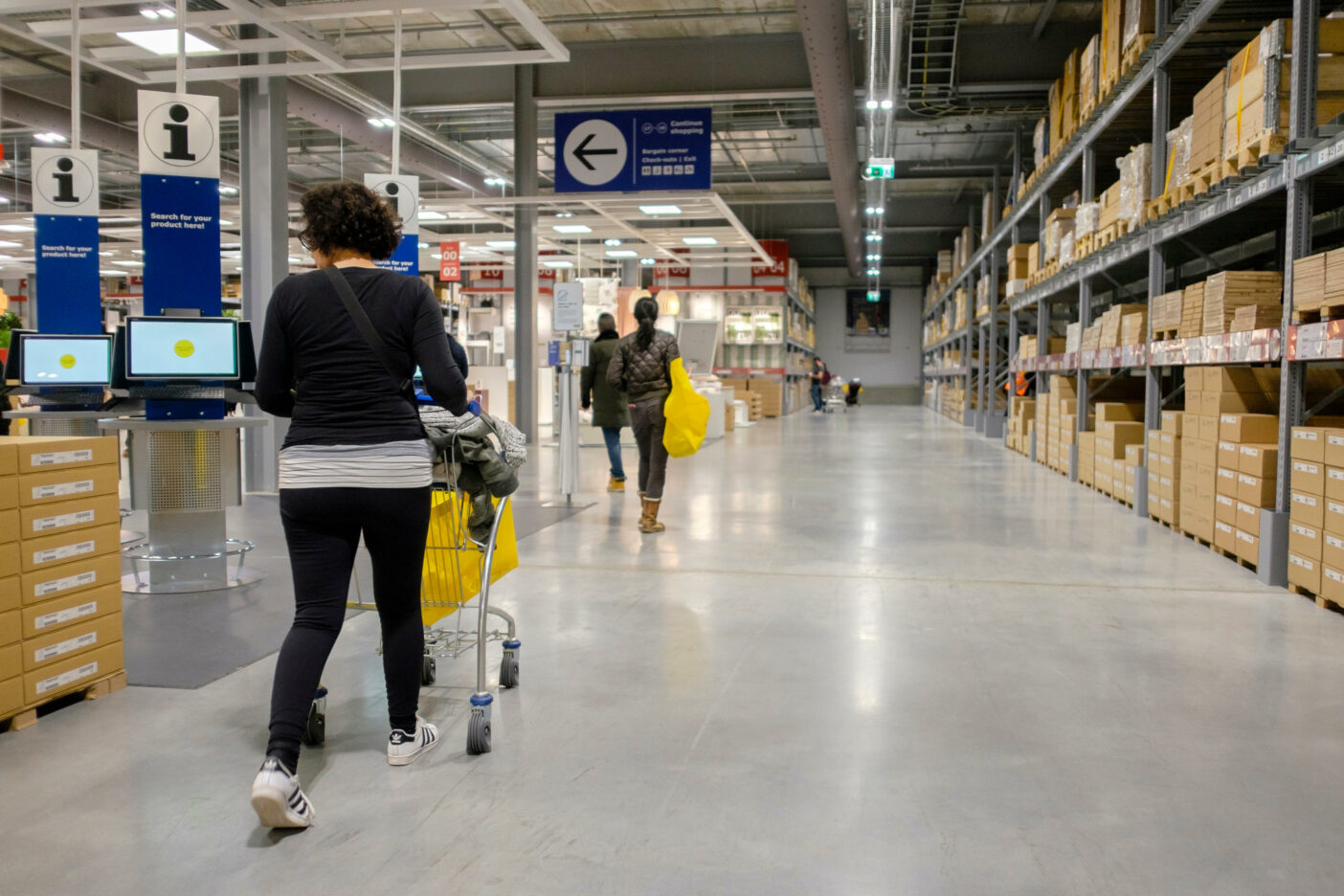 In the months after, Tabibi reported feeling low moods and intense anxiety and was diagnosed with Adjustment Disorder. She also said she feared the same accident happening to her children, or even to herself again.

Tabibi’s wedding was reportedly nearly called off because of the financial strain the accident put her under.

Tabibi has since accused the company of negligence, alleging that the boxes had been leaned against one of the warehouse’s walls like ‘books in a bookshelf’, rather than being strapped securely into place.

Moreover, Tabibi said there had been no staff around her to warn her of the potential danger, or to come to her aid when she got knocked to her knees by the three-metre tall box. 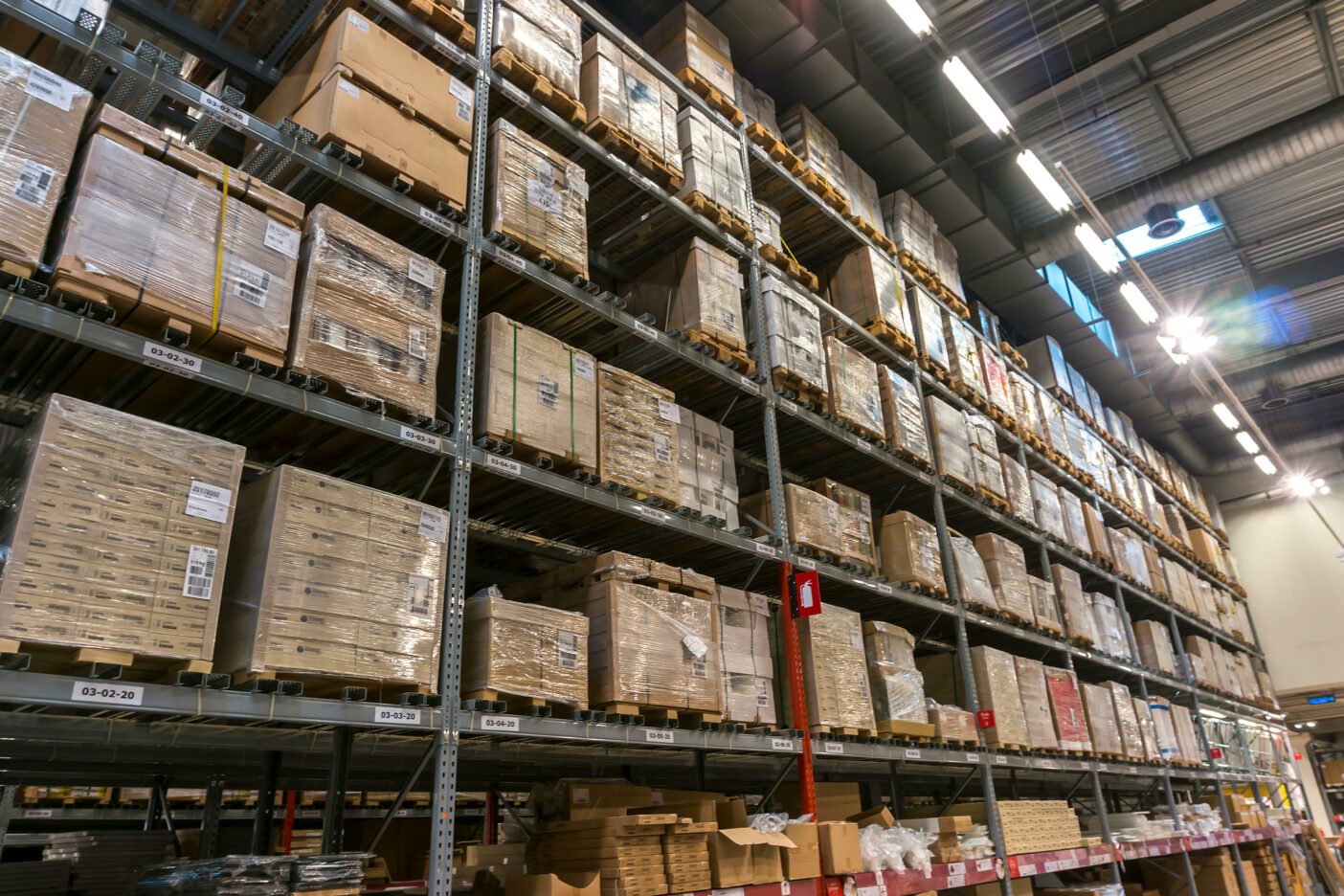 A spokesperson for IKEA Ireland Limited has since contested Tabibi’s claims. They stressed that at the time of Tabibi’s accident, all objects exceeding 1.2 metres in height had been secured by strapping, as per training instructions that every IKEA employee receives.

Since IKEA first opened in Ireland, the spokesperson stated that yellow strapping and metal structures have always been used to hold flat-pack furniture, and that overflow is stored on the walls with the same yellow ties.

The spokesperson also insisted that on the day Tabibi had been there, the warehouse had adequate supervision across every one of its areas. 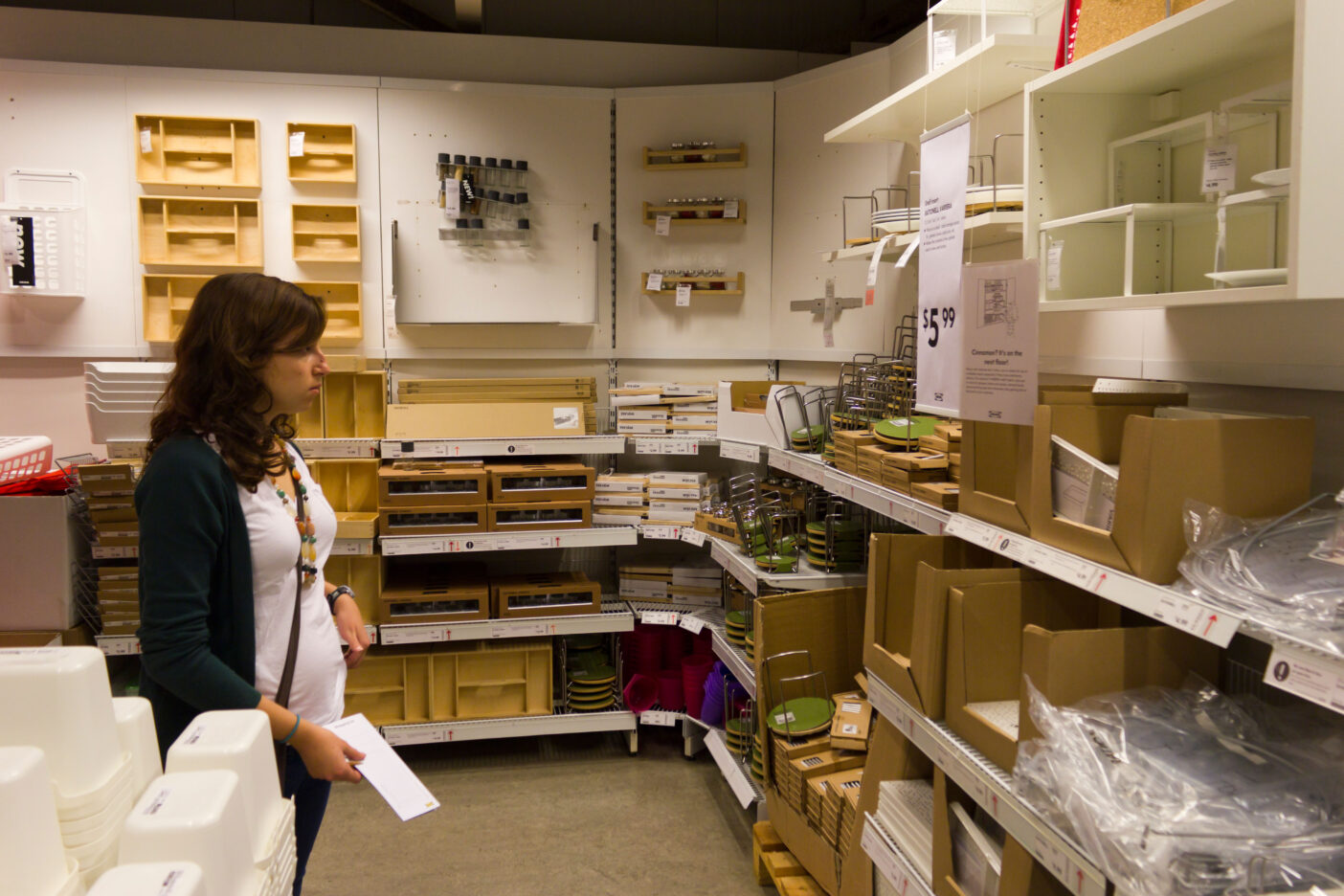 Furthermore, Patrick Culliton, a witness for the furniture retail company, claimed that because of how close Tabibi was to the box, it could not have accelerated quickly enough to properly injure her, and that it also couldn’t have fallen at her spine first.

However, because most of the warehouse’s other products were clearly labelled and packed away horizontally, and subsequently easier to see and manoeuvre, Judge Cormac Quinn ruled in Tabibi’s favour.

Quinn concluded that whatever policies had been put in place had not been carried out efficiently at the time of Tabibi’s accident.