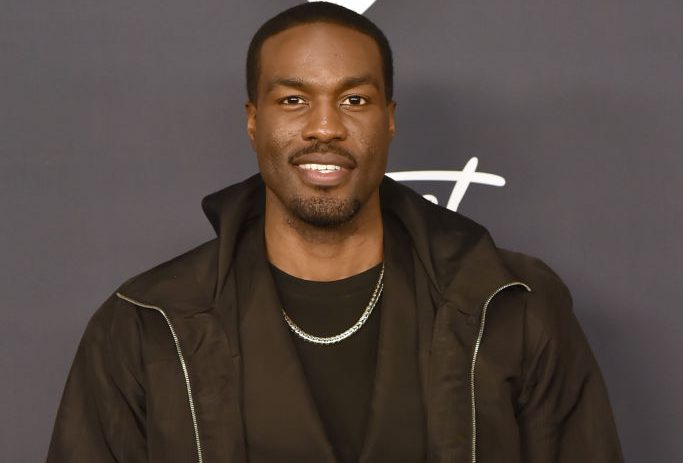 Ambulance is set in Los Angeles and takes place over the course of one day. In the trailer for the film, fans get to see just how far the two leads are willing to go to make sure their heist goes off without a hitch.

When their bank robbery attempt goes awry after a police officer walks in, the duo decides to steal an ambulance to use as their getaway vehicle. Of course, things only gets worse from there, as they continue throughout the film with authorities chasing them and a paramedic, who was in the ambulance when they stole it.

In a recent interview with USA Today, Gyllenhaal said that shooting the film was a tough experience due to how the cramped the ambulance was.

“There are a lot of scenes where I’m just being thrown around an ambulance and I’ve got to say, that gave me even more respect for first responders because there are so many sharp edges in an ambulance nobody thinks about when it’s driving as fast it is,” he said.

Just knowing a movie full of Michael Bay’s signature explosions is on the horizon means nature is healing. Check out the trailer for Ambulance down below: Family And Fraternity Of Jelani Day Demand The...