Yo-Yo: Nothing To ‘Play With’ 30 Years Later 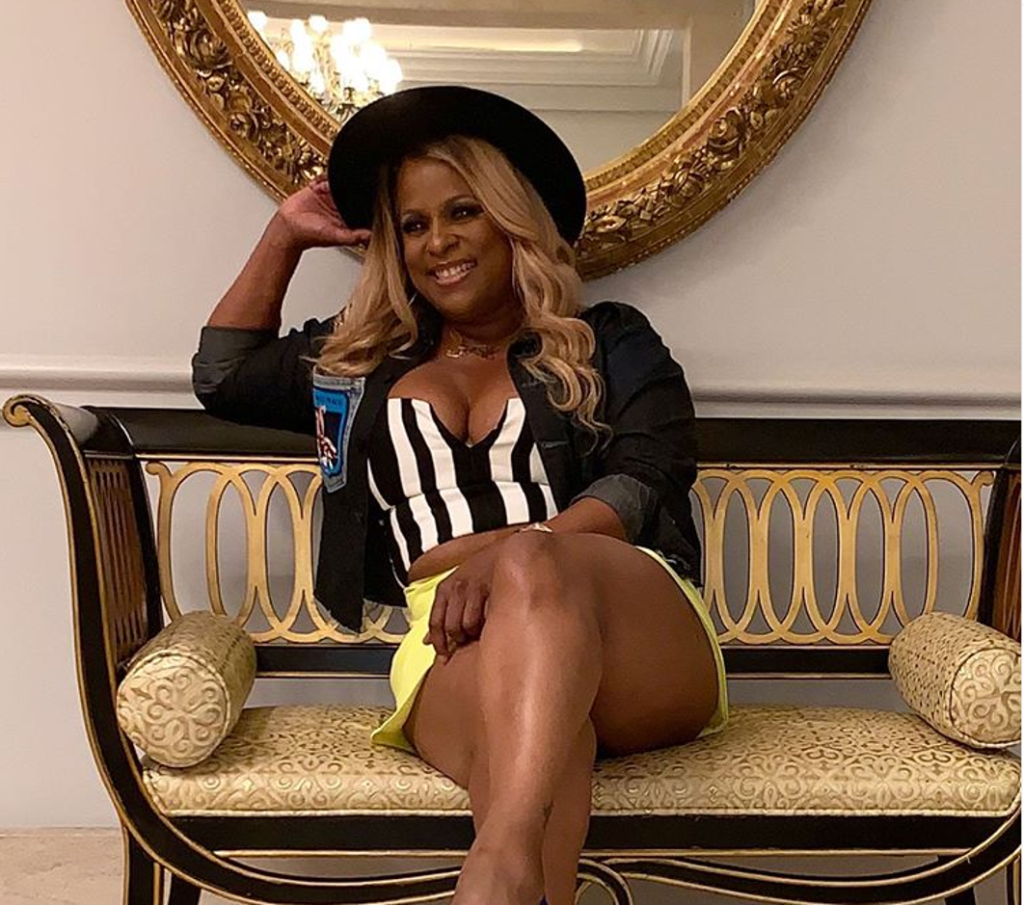 As Ice Cube’s former protégé, legendary female rapper Yo-Yo was introduced to the world as the fiery MC on Cube’s 1990 classic AmeriKKKa’s Most Wanted on the track “It’s A Man’s World.” She then took off and created albums, was seen in movies and created a name for herself in the 90’s. But then, it was like all of a sudden she disappeared.

Born Yolanda Whitaker, the talented MC is now a mother, wife and grandmother (yes, grandma) and nearly 50 years old. She is still rhyming and doing something big by giving back.

As the first female gangsta rapper on the West Coast, Yo-Yo broke down barriers and showed other women it could be done, but there was a small, itty-bitty catch: Yo-Yo wasn’t even 18 yet.

That’s right. The mature MC actually had to wait to graduate high school before she could sign her very first contract from Atlantic Records.

It was after that signing that she formed a crew and called them the IBWC, for the Intelligent Black Woman’s Coalition.

In 2008, her 1990 single “Can’t Play With My Yo-Yo” from her hit album, Make Way for the Motherload, was ranked number on VH1’s 100 Greatest Hip-Hop Songs of all time. Later that year, she performed with MC Lyte, the Lady of Rage, and Salt-n-Pepa at the BET Hip Hop Awards. As of 2009, she has been at work on an EP, titled My Journey to Fearless: The Black Butterfly.

While on the road, she forged a close friendship (and eventually romantic relationship) with one of the dancers for Digital Underground — Tupac Shakur. Yes, that Tupac Shakur, who eventually became one of hip-hop’s greatest MC’s of all time. In 1991, YoYo appeared in John Singleton’s feature film debut, Boyz n the Hood. She also appeared in Who’s the Man?, Menace II Society, Strapped, and Sister Act 2: Back in the Habit. She had a recurring role on the television show Martin as

The post Yo-Yo: Nothing To ‘Play With’ 30 Years Later appeared first on BlackDoctor.org.

nothing years later
Read The Rest at
blackdoctor.org

How To Choose The Right Therapist