Marvel fans learned the hard way about a month ago that Marvel’s TV series won’t necessarily have any huge developments that relate to the main story arc in the movies. Marvel boss Kevin Feige went on record to say that Disney+ shows aren’t mandatory watching and you’ll still understand what’s going on in the movies without seeing any of the shows. WandaVision proved that is precisely the case, as the series wasn’t supposed to explore the bigger MCU universe. Speculation about the show’s villain, cameos, and the multiverse raged during the season’s nine-episode run, but the finale brought fans back down to Earth. WandaVision is a story about grief, love, and dealing with all that while discovering you might be the most powerful superhero in the known universe. The Falcon and the Winter Soldier never got the same hype, but Marvel’s second Disney+ TV series plays differently. It’s a lot more grounded in the MCU compared to WandaVision, offering fans what is essentially a Captain America film split into six parts.

Mandatory or not, these series are undoubtedly fun to watch, as they explore stories and characters that Marvel doesn’t have time to focus on in the movies. But Marvel’s recent moves seem to indicate that some TV shows might be more important than others, and we already have a title that’s looking more and more like a must-see MCU Phase 4 adventure. Mind you, some minor spoilers might follow. 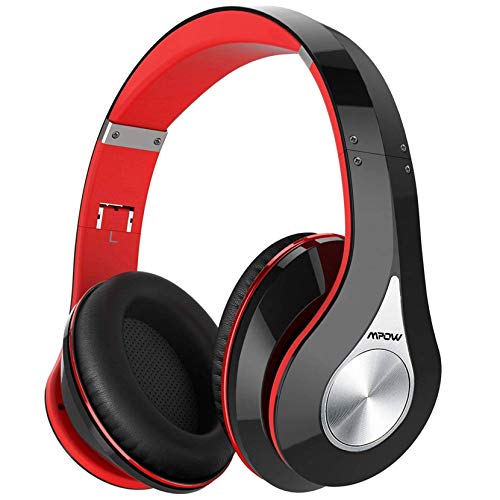 
When Feige announced Secret Invasion during Disney’s Investor Day event in mid-December, I already knew this would be one of the hottest Marvel TV shows.

@SamuelLJackson is back as Nick Fury and Ben Mendelsohn from Captain Marvel returns as the Skrull Talos in @MarvelStudios' Original Series Secret Invasion. Coming to @DisneyPlus. pic.twitter.com/f4zKSBL4gd

It wasn’t because Samuel L Jackson and Ben Mendelsohn would return as Nick Fury and Talos, although that’s certainly a factor. And it wasn’t because the series would link to Captain Marvel and the film’s sequel. It’s the premise of the Secret Invasion comics that makes the series so thrilling.

The Skrulls who we first saw in Captain Marvel and then in both Far From Home and WandaVision aren’t all good guys. They were evil in the comics, so Marvel altered course for the first Captain Marvel story. Some of these shape-shifters might have more nefarious agendas, like conquering Earth. Other Skrulls might have been working among the Avengers for decades since they can take on anyone’s appearance. It’s practically a Civil War waiting to happen. And we know that Civil War served as a perfect ramp for the Infinity War and Endgame conclusion of the Infinity Saga.

That’s not to say that Secret Invasion will have a similar purpose, and I wouldn’t want to raise expectations too much for an MCU TV show. But Secret Invasion could set up more significant events in Captain Marvel 2, and that’s the kind of movie that could precede some sort of bigger cross-over action. However, two Variety reports two days apart further reinforce the idea that the series could be special. Variety said on Monday that Olivia Colman is in negotiations to join the TV show. Then we learned on Tuesday that Emilia Clarke is wrapping up negotiations to appear in Secret Invasion.

You don’t bring these two queens to the MCU for just any project, so their rumored casting makes Secret Invasion so much more exciting. Colman played Queen Elizabeth in Netflix’s The Crown, while Clarke’s Daenerys Targaryen from Game of Thrones needs no introduction.

Colman won an Academy Award and a Golden Globe in 2018 for The Favorite, repeating her Golden Globe win last year for The Crown. Her role in The Father got her two nominations at this year’s Oscars and Golden Globes. Clarke got four Emmy nods for her portrayal of the Mother of Dragons.

These are the types of performers that would raise the bar of any show, and having them in a Marvel TV series is huge. Of note, the studio has not confirmed the casting of either actress for Secret Invasion. But if the information is accurate, we’ll probably see both of them appear in other Marvel shows and movies down the road. You don’t hire these two queens solely for one limited TV series.

It’s unclear when Secret Invasion will debut, but Captain Marvel 2 is expected in theaters in November 2022. If the show is set to hit Disney+ before that sequel, then Marvel might have some big announcements coming soon. Barry Keoghan shares snap from set of The Batman